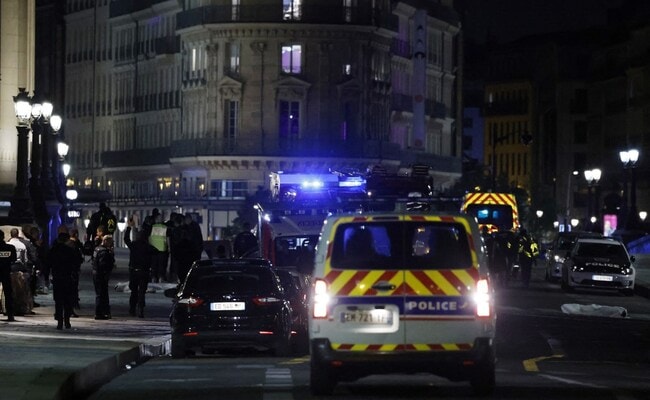 According to the official, The incident took place at a cafe. (Representational)

A gunman killed one individual and wounded four others during a shooting Monday night in Paris, local police said, adding that a suspect was in custody.

Two men “got out of a car and shot at individuals seated at a bar’s terrace”, the local force said in northeastern Paris.

The second suspect was on the run, police added.

The local mayor, Francois Vauglin, said the incident took place at a “shisha cafe”, where customers had managed to capture one of the suspects.