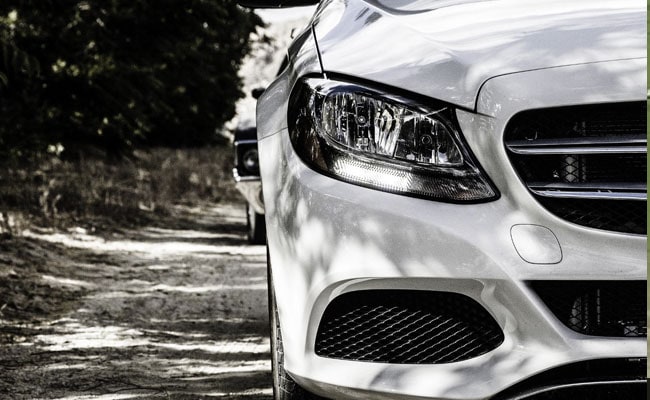 According to the villagers, the driver was in an inebriated condition. (Representational)

Around 18 people got injured after an speeding car rammed into a crowd of people in Bihar’s Saran district on Saturday.

As per information, the people were having a funeral feast on the roadside when the car drove into the crowd.

According to the villagers, the driver was in an inebriated condition.

The injured were rushed to a nearby hospital.