Melbourne, Nov 30 (PTI) Three Indian-origin women are among 60 scientists, technologists, engineers, and mathematicians who have been selected as Australia’s Superstars of STEM, an initiative that aims to smash society’s gender assumptions about scientists and increase the public visibility of females and non-binary people, a media report said on Wednesday.


Every year Science and Technology Australia (STA), which is the country’s peak body in the sector and represents more than 105,000 scientists and technologists, supports 60 Australian experts employed in Science, Technology, Engineering, and Mathematics (STEM) to become highly visible media and public role models, The Australia Today reported.


This year among those recognised as Superstars of STEM include three Indian-origin women–Neelima Kadiyala, Dr Ana Baburamani, and Dr Indrani Mukherjee.

Kadiyala is an IT Program Manager at Challenger Limited and has over 15 years of experience delivering extensive transformation programmes across multiple industries, including Financial Services, Government, Telco, and FMCG.


She moved to Australia in 2003 as an international student to pursue a Master of Business in Information Systems, the report said.


On the other hand, Baburamani is a scientific advisor in the Department of Defence Science and Technology Group and has always been fascinated by how the brain grows and works.


“As a biomedical researcher, she seeks to piece together the complex process of brain development and the mechanisms contributing to brain injury,” the report said.

In addition to her research, Baburamani, who completed her PhD at Monash University and has spent 10 years as a post-doctoral researcher in Europe, is dedicated to supporting and enabling early career researchers, making science accessible and promoting wider participation in and uptake of STEM careers.

Mukherjee is a deep-time geologist at the University of Tasmania and focuses on what drove that biological transition.


She has been working as a postdoctoral researcher in Tasmania alongside branching out into fields of public outreach, geoscience communication, and diversity initiatives.


Apart from Indians, female scientists of Sri Lankan origin have also been selected for recognition.


Speaking on the occasion, Australia’s Industry and Science Minister Ed Husic said that the government is planning to scale up the programme.

“We are doing a review of our national STEM programme. I came in and saw all these programme and my thing was if I can assure you, it was not about stopping it, it was about scaling it up,” he said.


(The above article is sourced from news agency PTI. Zeenews.com has made no editorial changes to the article. News agency PTI is solely responsible for the contents of the article) 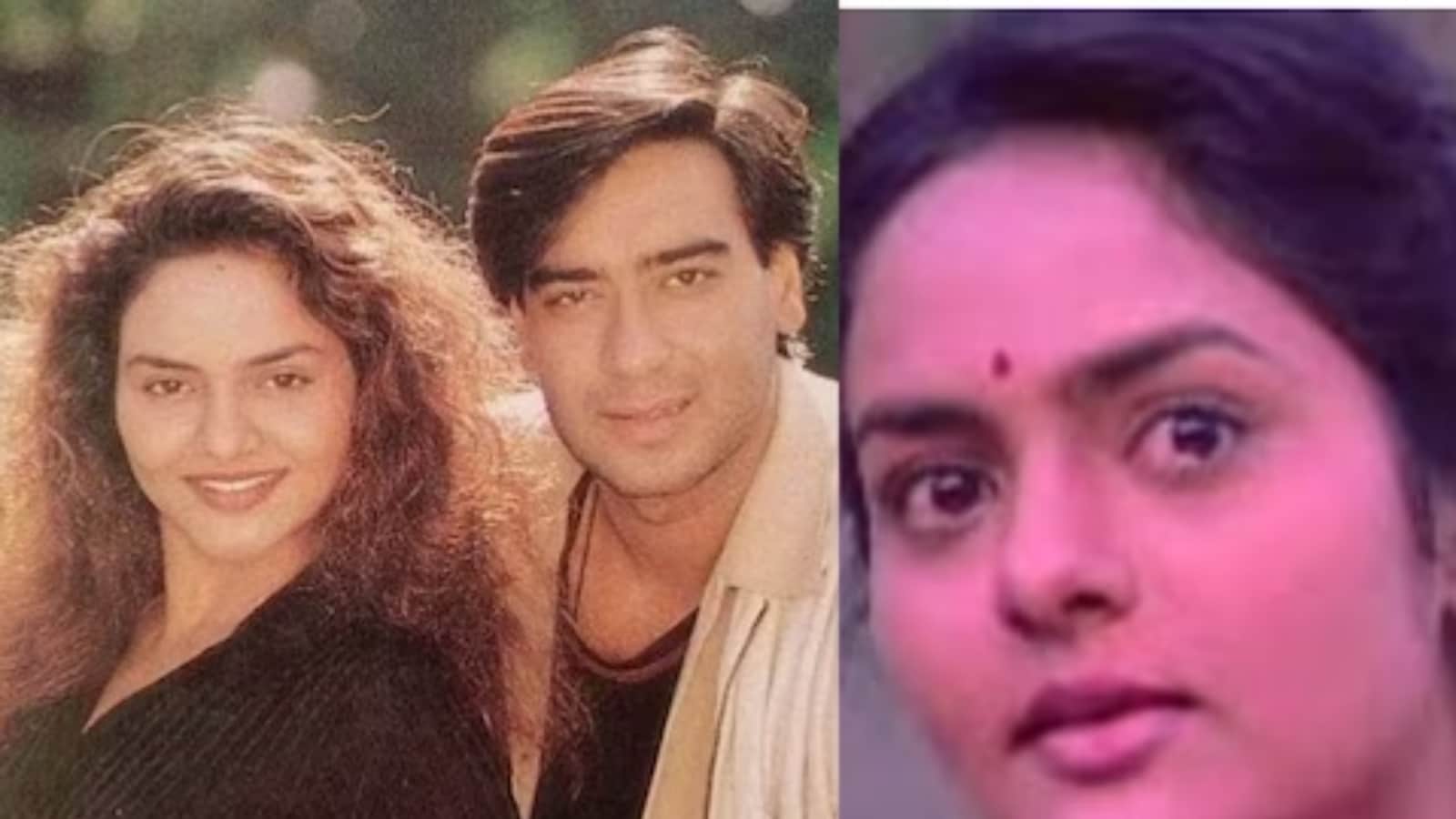