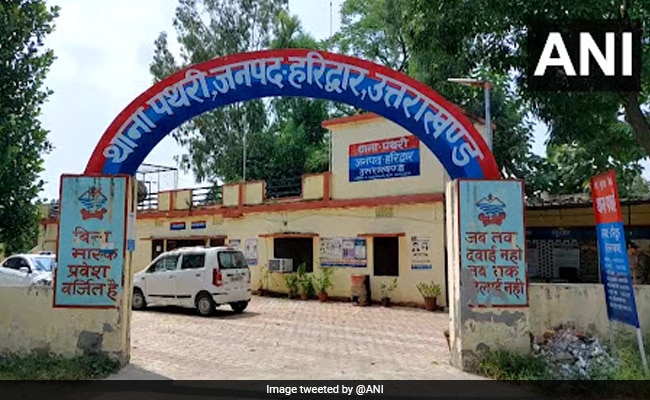 Two people have been arrested in connection with the incident, the police said.

Five people died and several others were hospitalised in two villages in Haridwar on Saturday allegedly after consuming liquor that was distributed by a panchayat poll candidate, police said.

Some of those hospitalised are stated to be in serious condition, they said.

Two people have been arrested in connection with the incident. The station house officer of Pathri police station, under which the two villages — Phoolgarh and Shivgarh — come, has been suspended, the police said.

A report from the Chief Minister’s Office, however, said initial inquiries have ruled out consumption of illicit liquor as the cause of death. The state government has ordered a magisterial probe into the matter.

Some other people have been hospitalised, he said.

The quality of the liquor is being examined. It is also being ascertained whether the cause of death was over-drinking, the SSP said.

There is information that a panchayat poll candidate distributed the liquor among the villagers, Yadav said, adding that efforts are on to identify him.

Two people have been arrested in connection with the incident and the SHO of Pathri police station Ravindra Singh has been suspended, he said.

A report from the Chief Minister’s Office quoting Haridwar District Magistrate Vinay Shankar Pandey said initial inquiries indicate that consumption of illicit liquor is not the cause of death in this case.

The deaths were attributed to old age and illness in one case, injuries sustained in a fight between two people in another and over-drinking in a third case, the report said.

The exact cause of death, however, will be known after a post-mortem examination and a magisterial inquiry, Pandey said.

Sub-Divisional Magistrate, Haridwar, Pooram Singh Rana will conduct a probe into the matter and submit a report within 15 days.

In 2019, 40 people died in five villages in Haridwar after consuming illicit liquor.