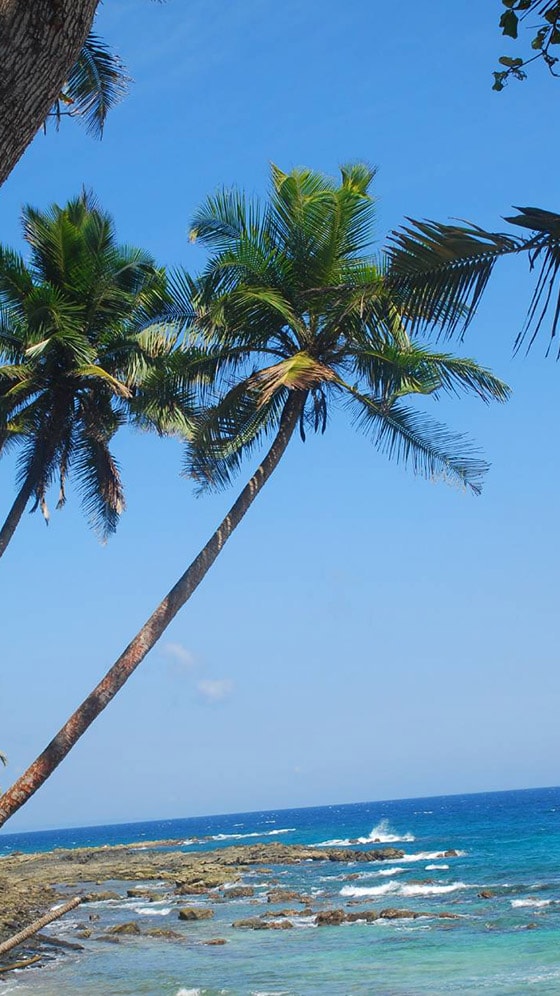 In Nicobarese tribe which is not a PVTG, there are still 15 active cases (Representational)

Six members of a particularly vulnerable tribal group of Andaman and Nicobar Islands tested positive for COVID-19, the Health Ministry said on Tuesday.

Responding to a question, Health Secretary Rajesh Bhushan said all the six people have recovered and returned to their island.

“There are five particularly vulnerable tribal groups (PVTG) — some in Port Blair and others across different islands in the archipelago. One PVTG has shown positivity. Six were positive, all have recovered and returned to their island,” he said.

In Nicobarese tribe which is not a PVTG, there are still 15 active cases.

Particularly vulnerable tribal group is a classification created with the purpose of enabling improvement in the conditions of certain communities with particularly low development indices.

Bhushan also elaborated on the situation of the other particularly vulnerable tribal groups in the archipelago.

“Another tribe is Jarawa. There are less than 200 Jarawas. They were tested and no one has been found positive. From another tribe, Ongees, all were found negative. Sentinelese and Shompen are cut off and confined to their islands and no report of death or visible symptoms has been received from them,” he said.

Presently, there are 312 active cases of COVID-19 in Andaman and Nicobar Islands. The archipelago has recorded a total of 2,997 cases and 50 deaths due to the infection.