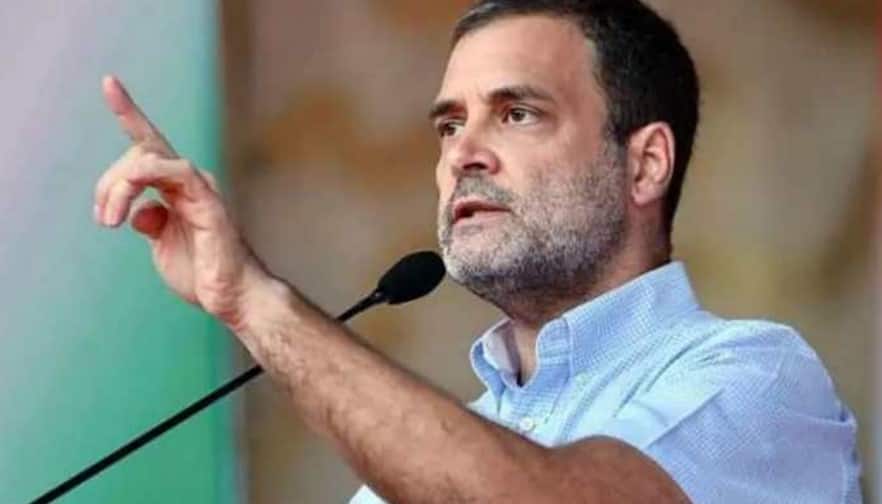 Senior Congress MP Francisco Sardinha has appealed party leader Rahul Gandhi to stop his Bharat Jodo Yatra. In a conversation with news agency ANI, Sardinha, a former Chief Minister of Goa, said that the Gandhi family scion must stop and focus on the assembly polls in Himachal Pradesh and Gujarat.  Sardinha said that Congress is the “only party” which can defeat the Bharatiya Janata Party (BJP). The Congress’ Bharat Jodo Yatra is scheduled to cover a distance of 3,570 km in 150 days. It started on September 7 from Kanyakumari in Tamil Nadu and will conclude in Jammu and Kashmir.


Rahul Gandhi, who is leading the yatra, has so far covered four states – Tamil Nadu, Kerala, Karnataka and Andhra Pradesh. The Bharat Jodo Yatra is very important for the Congress. We want the party to grow at the grassroot level. He (Rahul Gandhi) has done a fantastic job, but now I want Rahulji to stop immediately and go to Himachal Pradesh and Gujarat where there are elections,? Sardinha told reporters in Panaji during polling for the All India Congress Committee (AICC) president’s post.

The Himachal Pradesh Assembly elections will be held in a single phase on November 12 and the results will be declared on December 8. The Election Commission has not yet announced the poll schedule for Gujarat.


Sardinha said Rahul Gandhi needs to awaken the people of these two states so that they vote for the Congress, he said. The “only party” which can pose a challenge to the BJP and defeat it is the Indian National Congress, the Lok Sabha member from South Goa said.


Commenting on the polls underway on Monday for the new AICC chief, Sardinha said Shashi Tharoor should have withdrawn from the poll race, to pave the way for Congress veteran Mallikarjun Kharge to get elected unopposed. “Ninety nine per cent of the Congressmen from Goa will vote for Mallikarjun Kharge,” he said.