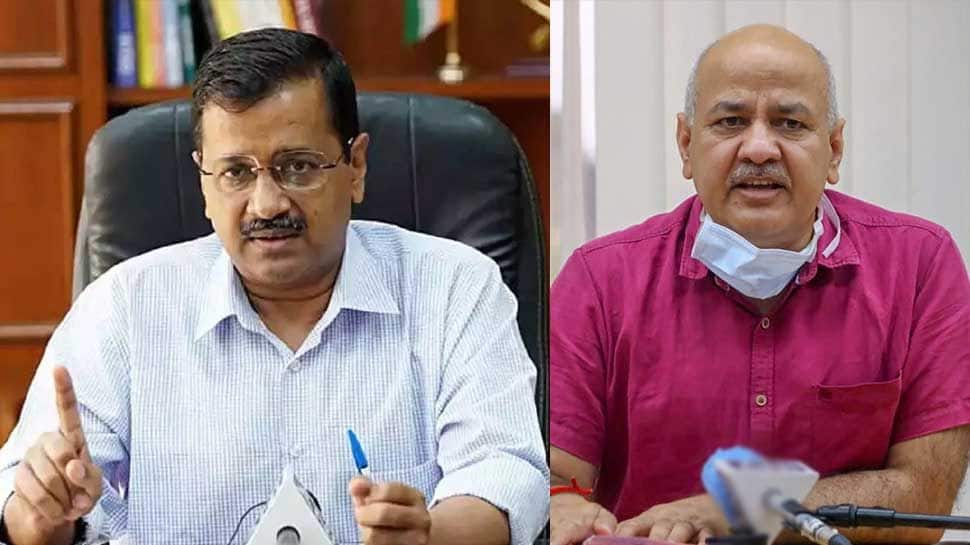 New Delhi: Delhi Deputy Chief Minister Manish Sisodia on Thursday (July 21) alleged that LG V K Saxena advised Chief Minister Arvind Kejriwal against visiting Singapore to attend the World Cities Summit next month. Sisodia said the Arvind Kejriwal-led government will now directly approach the Ministry of External Affairs (MEA) to seek political clearance for the visit. “The LG has advised Kejriwal to not attend the conference since it is a conference of mayors. The chief ministers of other states have attended this conference in the past. Even the prime minister goes for state-related issues. This is mean politics at work. We will now approach the Ministry of External Affairs directly for political clearance and hope that they will accept our request,” the Delhi Deputy CM was quoted as saying by PTI.


On Sunday, Kejriwal had written to Prime Minister Narendra Modi over the pending clearance for his foreign visit. “I am not a criminal, I am a chief minister and a free citizen of the country. There was no legal basis to stop me from visiting Singapore, so there appears to be a political reason behind this,” Kejriwal said a day later.


In June, the Delhi CM was invited by High Commissioner of Singapore Simon Wong to the World Cities Summit to be held in the first week of August.

Delhi BJP leaders had hit out at Kejriwal asking why he was so “desperate” to visit Singapore to participate in a mayors’ summit.


“Why is Delhi Chief Minister who does not have charge of any department in the government so desperate to go to Singapore?” MP and BJP leader Manoj Tiwari had asked on Twitter.