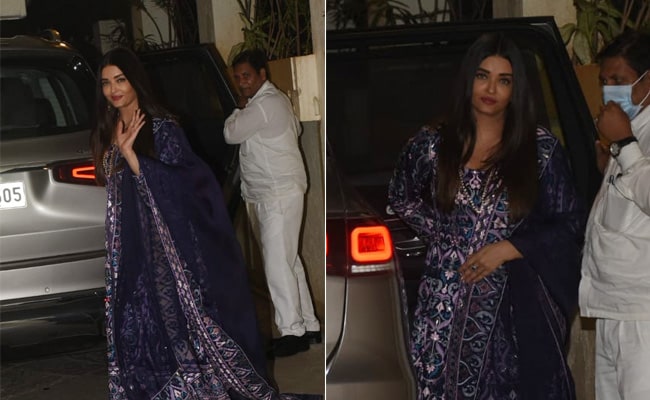 Sonali Bendre, who is celebrating her 20th wedding anniversary with her husband Goldie Behl today, threw a party on Friday night, which was attended by Aishwarya Rai Bachchan, Abhishek Bachchan, Kunal Kapoor, his wife Naina Bachchan and Goldie Behl’s sister Srishti Behl among others. Aishwarya Rai Bachchan, being the diva she is, wore a beautiful blue kurta set that had embroidery work on it. She looked elegant as she was clicked with her husband Abhishek Bachchan, who sported a casual look for the occasion. Abhishek Bachchan’s cousin Naina Bachchan too attended the party with her husband and actor Kunal Kapoor. The couple chose casual outfits for the event. Goldie Behl’s elder sister Srishti Behl too attended the party, she was all smiles for the cameras as she was clicked at the venue.

Check out a few pictures from Sonali Bendre’s anniversary party: 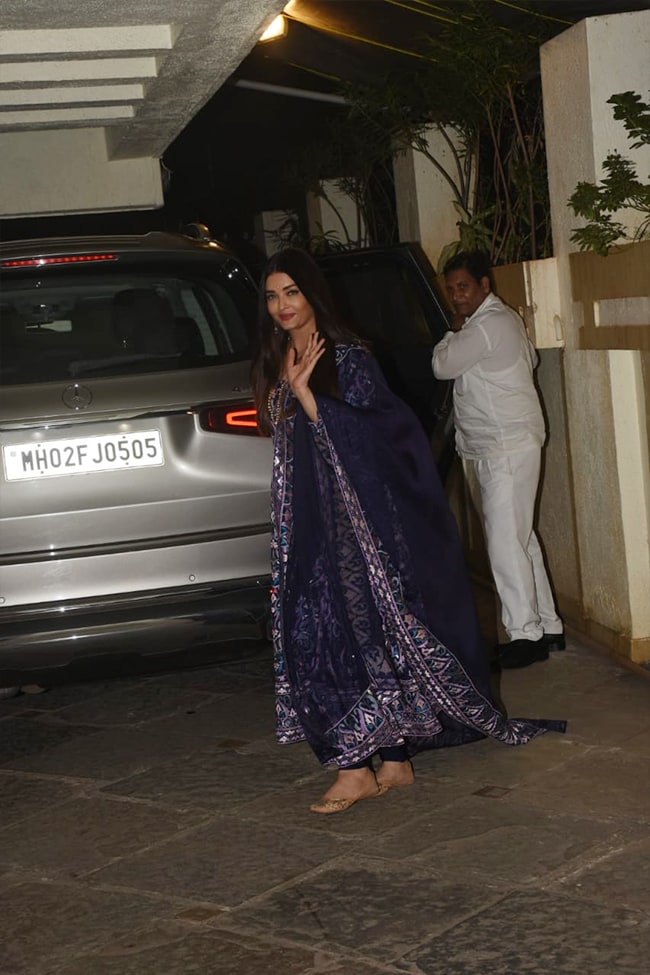 Aishwarya Rai Bachchan looked as elegant as ever. 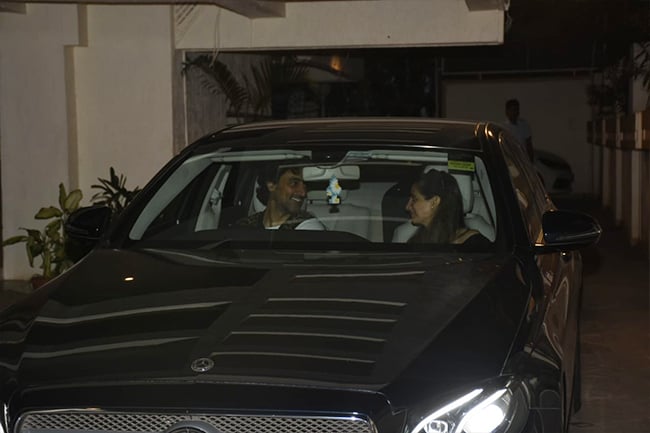 Kunal Kapoor attended the party with his wife Naina Bachchan. 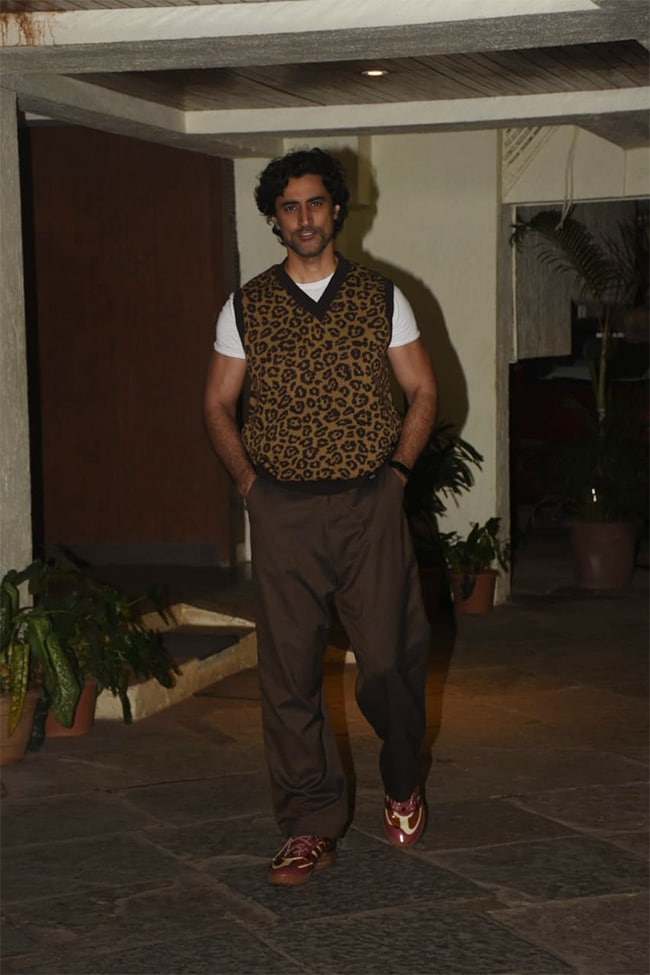 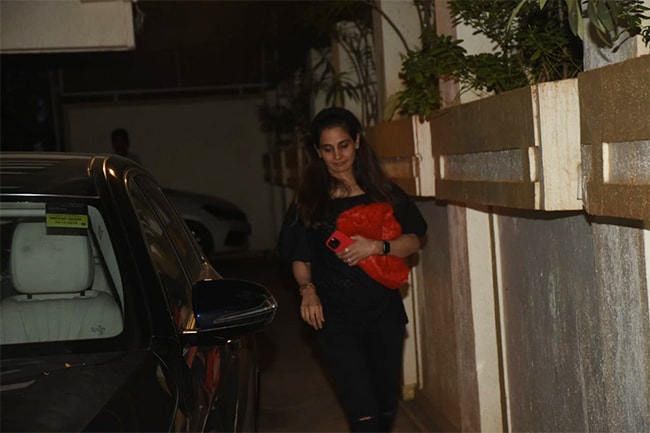 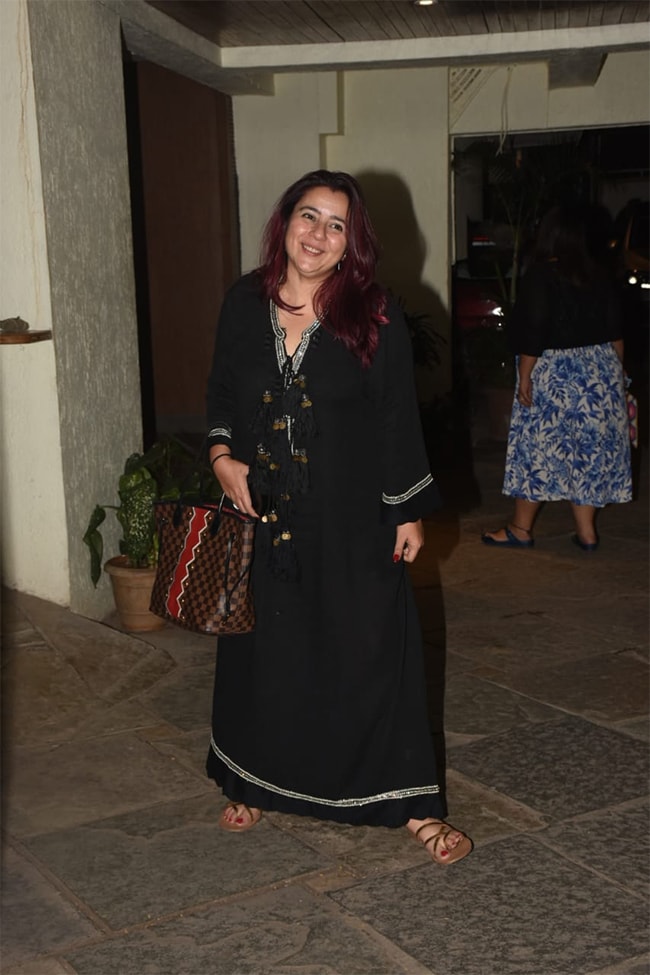 Sonali Bendre, on Saturday, shared an adorable post on her Instagram handle, wishing her husband on their 20th marriage anniversary. Sharing a now-and-then picture of herself with him and a video, the actor wrote, “Now. Then. Forever.”

Goldie Behl is a filmmaker and has directed films like Drona, starring Abhishek Bachchan, I, Me Aur Mai and Bas Itna Sa Khwab Hai.

Sonali Bendre married Goldie Behl in 2002. The couple are parents to a son – Ranveer Behl.

On the work front, Sonali Bendre, who has worked in films like Hum Saath Saath Hai, was last seen in the 2013 film, Once Upon A Time In Mumbai Dobaara!

The actor is often seen on various TV reality shows as its judge.