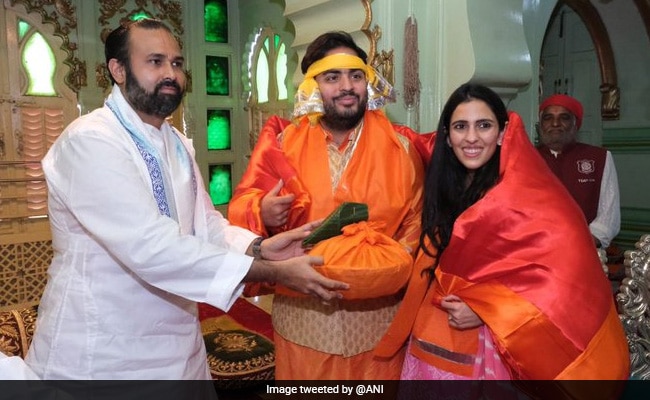 This year, Jio aims to launch 5G services in major cities such as Delhi, Mumbai, Kolkata and Chennai. The telecom operator intends to expand its 5G network to each and every town, tehsil and talukas across the country by December of 2023, Reliance chairman Mukesh Ambani said on August 29 while announcing the 5G launch in India.

Earlier this year, Reliance Industries chairman Mukesh Ambani resigned from the board of Reliance Jio, thereby handing over reigns to his elder son Akash Ambani. Meanwhile, Jio will deploy the latest version of 5G called standalone 5G. It is estimated to invest ₹ 2 lakh crore in 5G infrastructure.

Last month, Mr Mukesh Ambani visited the Lord Venkateswara temple in Andhra Pradesh’s Tirumala, where he made an offering of ₹ 1.5 crore. He was accompanied by his son Anant’s fiancee Radhika Merchant and Reliance Retail Ltd Director Manoj Modi. He also visited the Shrinathji temple in Rajasthan’s Nathdwara.