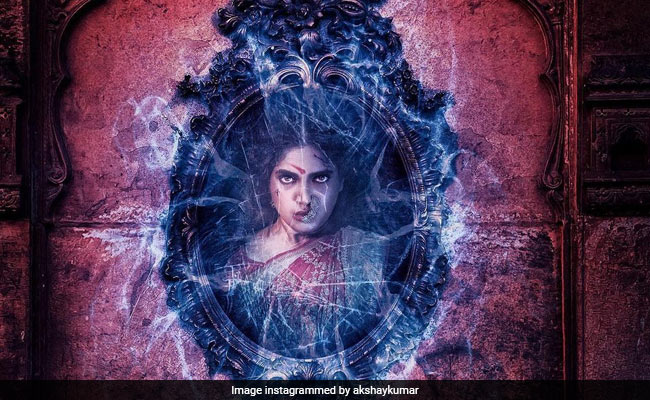 The makers of Durgavati shared an update on the film. It is now titled Durgamati The Myth, going by the film’s latest poster. The reason for the film’s name change has not been revealed as of now. The poster features Bhumi Pednekar in a never-seen before look. She can be seen staring at the camera intensely. Sharing the film’s poster, Akshay Kumar also reminded the fans of the film’s release date. The film is slated to release on December 11 on the streaming giant Amazon Prime Video. “Are you ready? Meet Durgamati on Prime on December 11,” wrote Akshay Kumar.

Take a look at the poster here:

Last month, Bhumi Pednekar shared a poster from the film and she wrote: “What’s behind that door? You will know soon, Durgavati releasing worldwide, 11th December 2020 on Prime.”

Durgamati is a Hindi remake of the Telugu film Bhaagamathie.The film also features Arshad Warsi and Karan Kapadia. Regarding Bhumi Pednekar’s role in the film, in an interview with news agency PTI, she was quoted saying earlier, “The film is going to take me in horror space. It is the most challenging and special film for me, as it is for the first time, the responsibility will be on my shoulders. It is something I’m most pressured and excited about. Akshay sir is a genius, I respect him.”

The film has been presented by Cape Of Good Films and Bhushan Kumar, produced by Vikram Malhotra and it has been directed by G Ashok. Bhumi Pednekar has earlier co-starred with Akshay Kumar in the 2017 hit film Toilet: Ek Prem Katha.