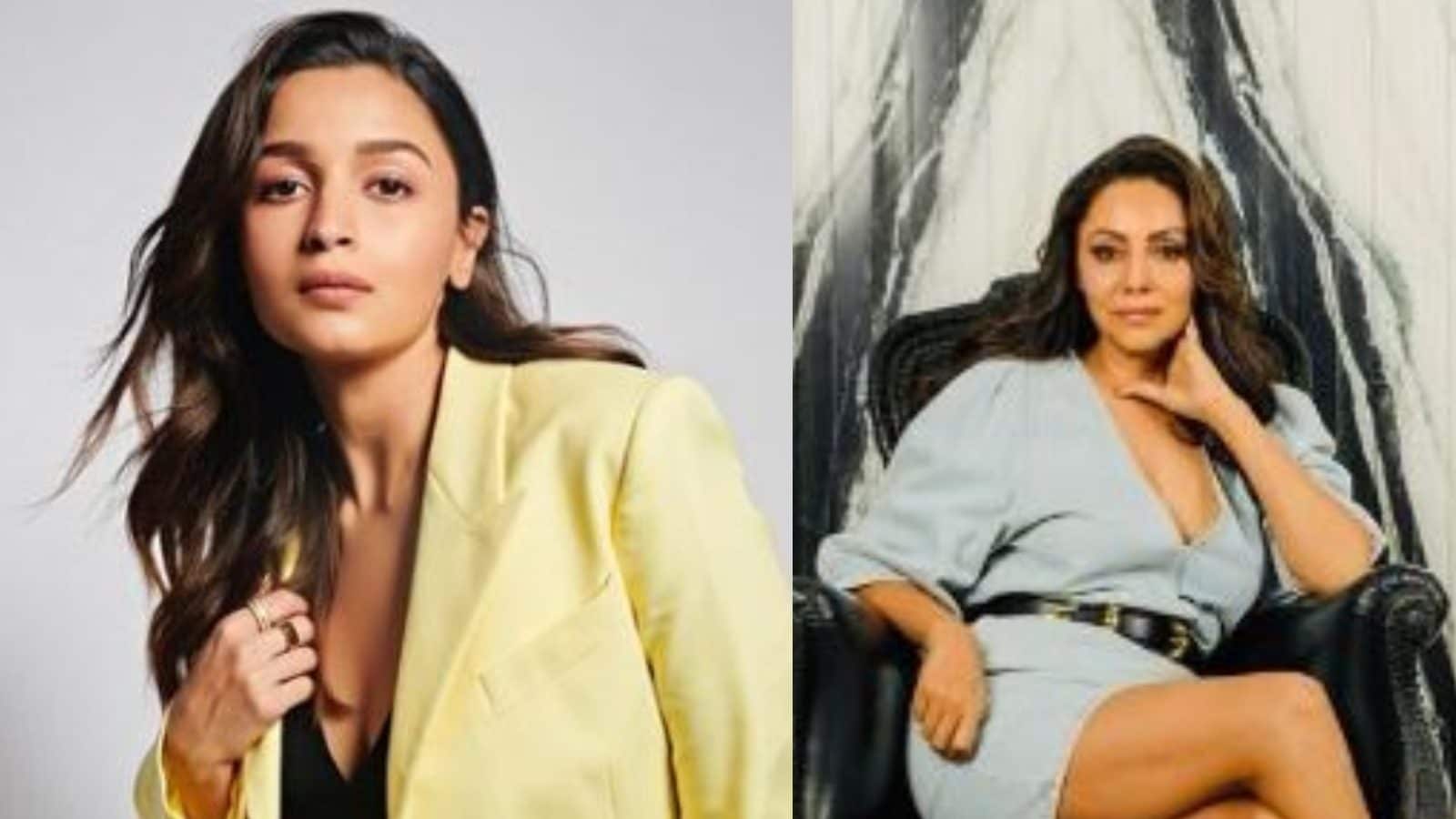 Alia Bhatt, who has already established herself as one of the most bankable actors with films like Gangubai Kathiawadi, Raazi, and Highway, is all set to make her debut as a producer with the film Darlings. Helmed by Jasmeet K. Reen, the film has been jointly produced by Shah Rukh Khan and Gauri Khan’s Red Chillies and Alia Bhatt’s Eternal Sunshine Productions. The trailer of the film was released recently. In an interview, Alia revealed that Gauri Khan loved the film which is a relief for her as she rarely likes something.

She said, “I was very happy that Gauri loved it. I was like when Gauri likes my movies, I feel very grateful. It is a very rare thing. She doesn’t like anything. Even though she is a producer of the movie, the fact that she loved it, I feel so relieved. I said that also when they called me, even Shah Rukh agrees that if Gauri likes something, it’s a big win.”

Recently, Shah Rukh Khan had taken to Twitter to give a shoutout to Alia and also share that he is anxious. The actor tweeted, “Lil one I am also so anxious that u shared the responsibility of Eternal Sunshine Productions first film with me…that I will be biting my nails till it releases. But I feel we have a lovely film and u r the soul and sunshine of all things Darlings.”

Replying to it, Alia wrote, “And you are my eternal favourite actor/person/producer ever! Thank you for doing this with me… and post the release, we can both get a manicure and pedicure since all the nails will be bitten, haha! Love you the most!!!!”.

The trailer of the film was released recently which presented how the dark comedy will revolve around a woman who kidnaps her own husband. Earlier, Alia talked about the movie in a statement and said, “Darlings holds a very special place in my heart, it’s my first film as a producer that too with Red Chillies. We are very proud and happy how the film has shaped up and we hope it will entertain and engage audiences the world over.”

Also starring Vijay Varma and Shefali Shah in pivotal roles, Darlings will be released on Netflix on August 5.