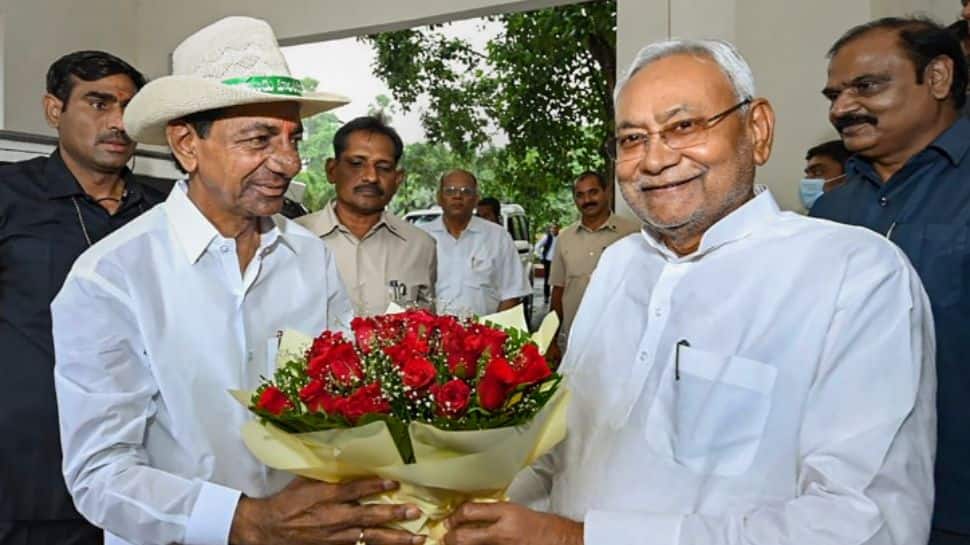 Patna: Telangana Chief Minister K Chandrashekar Rao on Wednesday said all states should withdraw the general consent given to the CBI. Addressing a press conference in Patna with Bihar Chief Minister Nitish Kumar by his side, Rao alleged that all central agencies were being “misused” by the BJP to target its political opponents.


“All central investigative agencies, including the CBI, are being misused by the Centre to target the BJP’s political rivals in the country. This should stop now and all state government should withdraw their consent to the CBI. After all, policing is a state subject,” he said.


Rao’s comments come amid demands by leaders of the ruling ‘Mahagathbandhan’ in Bihar to withdraw the general consent to the CBI.

According to Section 6 of the Delhi Special Police Establishment (DSPE) Act, 1946, the CBI needs consent from the respective state governments for conducting investigations in their jurisdictions.


If the general consent is withdrawn, the agency has to seek permission from the state government for registering a case.


Nine states, including West Bengal, Chhattisgarh, Rajasthan, Punjab and Meghalaya, have already withdrawn general consent for the CBI to probe cases in their jurisdiction.