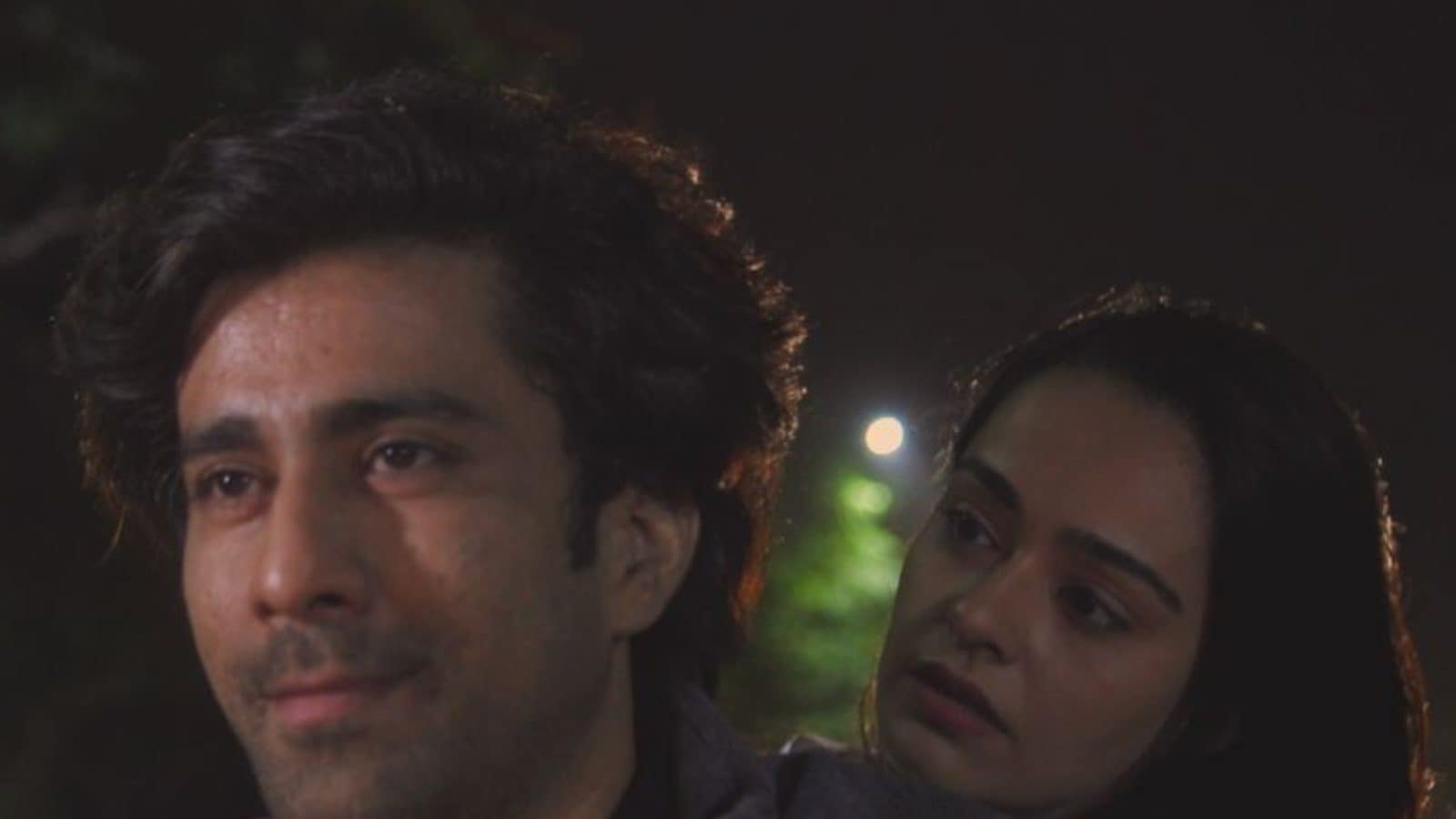 Actor, writer and director Ambrish Verma made a mark in the world of OTT with his much-loved detective drama Dude. DUDE is an acronym for the name of the protagonist’s father Detective Umesh Dhamija (DUD), which later became DUDE. When his father retires from the detective agency, the protagonist is called DUDE junior. The intriguing five-episode series has been renewed for a second season and it sees the entry of Amit Bhadana as the antagonist. An Amazon Mini TV special, the series started streaming on September 20.

In an interaction with News18.com, Ambrish Verma and Apoorva Arora talked about Dude 2 and their roles. While sharing his thoughts on the OTT content being produced currently, Ambrish said that streaming Platforms are going through a hit trial phase, and only 10 to 15 per cent of content is good.

Ambrish said, “Earlier, the number of releases was less which would come down to the fact that the number of opportunities was also limited. So with OTT, there is an opportunity for more people to come up and showcase and tell stories. In terms of the nature of the content, that applies everywhere from movies to OTTs to YouTube people go anywhere, but only 10 to 15 per cent of shows are good.

He added, “Now since more creators are coming and giving it a shot, so trial and error is going on in OTT. People are currently figuring out what works and what doesn’t work. In my view, only 10 to 15 per cent of content stands out, the number could be smaller than this. Then comes the average content and then there is very bad content. I think with time, content will be created on a lesser scale, and the criteria will be slightly hardcore in terms of what gets made.”

Expressing her thoughts on the subject, Apoorva Arora, who essays the role of a no-nonsense girl, stated that earlier there used to be a dearth of opportunities because if films were made they weren’t made in good numbers.

Apoorva said, “Everyone didn’t get the opportunity to tell their stories, pitching wasn’t so easy because there is a lot of money involved. It is only understandable because the people who are putting their money on a film, would want that everything should be tried and tested and they get their money back. With the advent of OTT, many new writers, actors, and directors have gotten an open ground to play. One good thing about actors is that I have noticed, now actors are less typecast. If someone is seeing me in the role of a cute girl next door, someone will see me in the role of a psycho killer too – if they think that I can play the part. I think this is happening for me especially, people are seeing that yes this person has range, and this person can be tested.”

The actress also talked about people who are new in the industry, “Also, for someone who would have not had a background in films, it’s great that after doing OTT you become a bit popular and people start recognizing you, and you build that audience. So you become a bankable actor for producers. Be it films or OTT, the number of opportunities that you are considered for – it increases because fortunately, you have a fan base that will look forward to your work. This really has helped me. This is a transitional phase, and watching cinema on the big screen is a different experience altogether, but while staying at home, and whenever you would like to pause or select – it is also a different experience. So, I think it goes hand in hand, there is no need for comparison between the two – in my understanding,” concluded Apoorva.