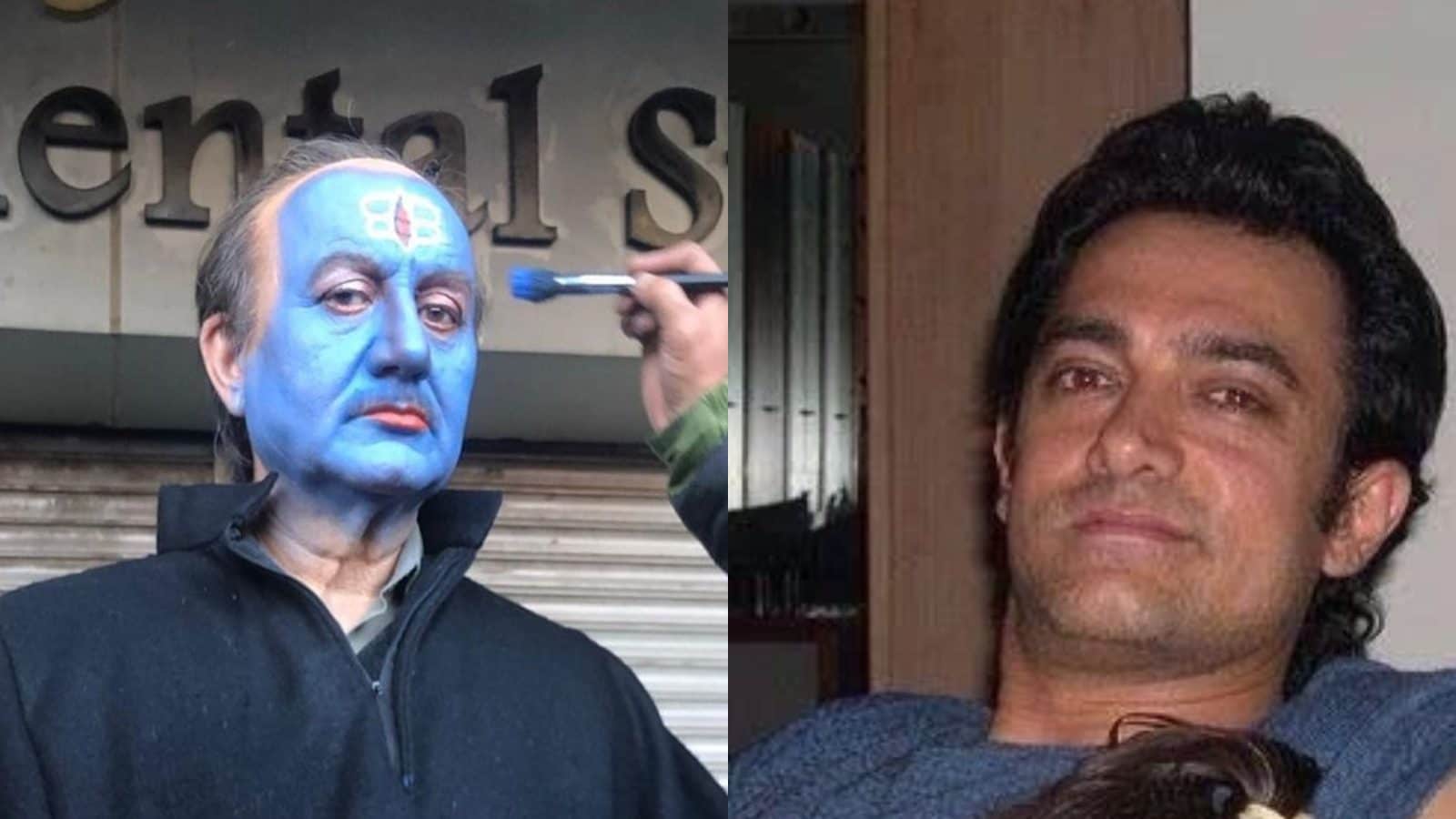 Anupam Kher, who is basking in the glory of The Kashmir Files’ success, has condemned the now-deleted tweets made by the Congress unit of Kerala, wherein it alleged that the Kashmiri Pandits left the Valley under the direction of former Governor of Jammu and Kashmir, Jagmohan. Kher said, “Lies are finally being uncovered. People might want to hear politically correct answers but we all know it’s absolute nonsense. It’s shameful that the Congress’ unit of Kerala is saying all this even after The Kashmir Files’ release and all the evidence that we have. I think we should not pay any attention to them because they are collapsed now. They just want to feel important by making us talk about them and I will never give them this right and happiness.”

On Aamir Khan’s 57th birthday, the actor’s daughter Ira Khan took to her Instagram account and wished her father with an adorable throwback picture. In the click, little Ira can be seen lying on a couch along with Aamir. While Ira wore a pink frock, Aamir looked charming as always in a blue shirt. Sharing the picture, Ira dropped a heart emoji in the caption. Actress Fatima Sana Shaikh wrote, “Ira you look so cute” and dropped a red heart emoji. Vijay Varma also commented, “So cute”.

Katrina Kaif and Vicky Kaushal may be busy shooting for their upcoming projects, but they often find time to appreciate each other on social media. Katrina’s latest Instagram post is a perfect example. The actress shared a commercial featuring Vicky on Instagram and praised it. In the commercial, Katrina’s husband was seen in a fun avatar as his body split into three parts with the help of some fun editing. Commending this weirdly humorous commercial and Vicky’s flexibility, Katrina added in the caption, “Now that’s flexibility Vicky Kaushal. What a fun ad.”

Shama Sikander married James Milliron on Monday in Goa. The television actress took to Instagram and shared the first pictures from their wedding. The wedding looks nothing less than a fairytale as the bride and the groom opted for white wedding outfits for the Christian ceremony. Sharing the pictures, Shama wrote, “WHOLE.. @jamesmilliron.”

See pics here: Shama Sikander And James Milliron Get Married, Their First Wedding Pics Are Straight Out Of A Fairytale

On Saturday, several BTS ARMYs in different cities of India came together to watch the Permission To Dance On Stage – Seoul at a PVR theatre near them. The theatrical chain hosted two shows on Saturday — a live streaming show at 2 pm and a show after that which replayed the concert. Given that there were only two shows, tickets sold like hotcakes and before we knew it, the houseful banner was up. Speaking with News18, Kamal Gianchandani CEO of PVR Pictures Ltd and Chief of Strategy at PVR Limited revealed that they witnessed 90 percent occupancy across the cities that streamed the Permission To Dance On Stage – Seoul concert.