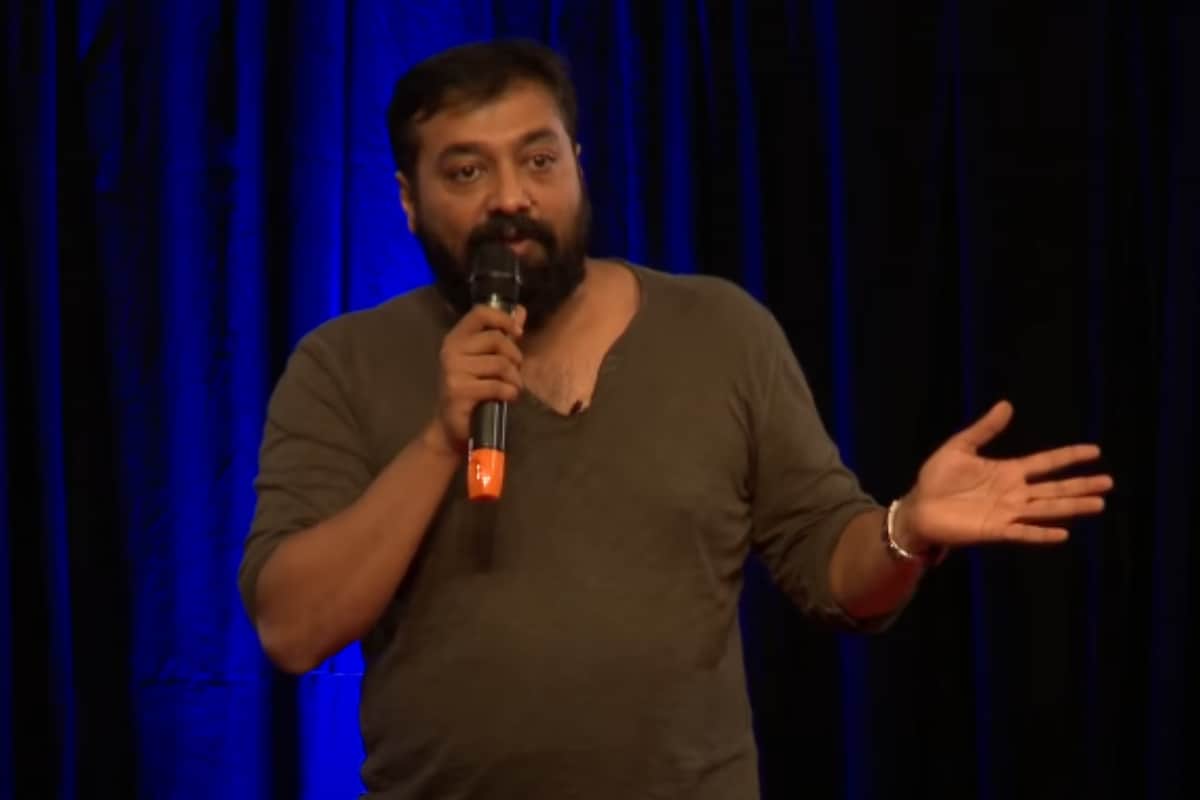 Filmmaker Anurag Kashyap has refuted the sexual harassment allegations against him by actress Payal Ghosh. He said that it is a way to silence him.

Filmmaker Anurag Kashyap, who has been accused of sexual harassment by actress Payal Ghosh, has refuted the allegations through a series of tweets. The filmmaker said that the allegations are only a way to silence him.

Without taking any names, Kashyap wrote in Hindi that in trying to silence him, so many lies have been spoken that a woman has involved another woman to slander him. He wrote that the allegations against him are not true.


He further said that while accusing him, the actors working with him, and even the Bachchan family, have been dragged into the fight. He further added that he has been married twice and if that is a mistake, he will admit to it. He further explained that he loved his partners a lot.

He added that he has always worked with a large team of women and have collaborated with many actresses till now. He said that he had treated every woman he has met, be it alone or in public, with love and respect.

Concluding his series of tweets, he said that he never does auch behavior that he has been accused of, or tolerates it by anyone else. He then said that what happens next will be seen. He added that it can be seen in the video posted how much is true and how much isn’t. At the end, he apologised for giving an answer in Hindi.

Payal Ghosh, who has appeared in Saath Nibhana Saathiya and Patel Ki Punjabi Shaadi, had said that the filmmaker had tried to force himself on her on their third meeting in his residence. She said that she will be sending a detailed complaint to National Commission For Women.