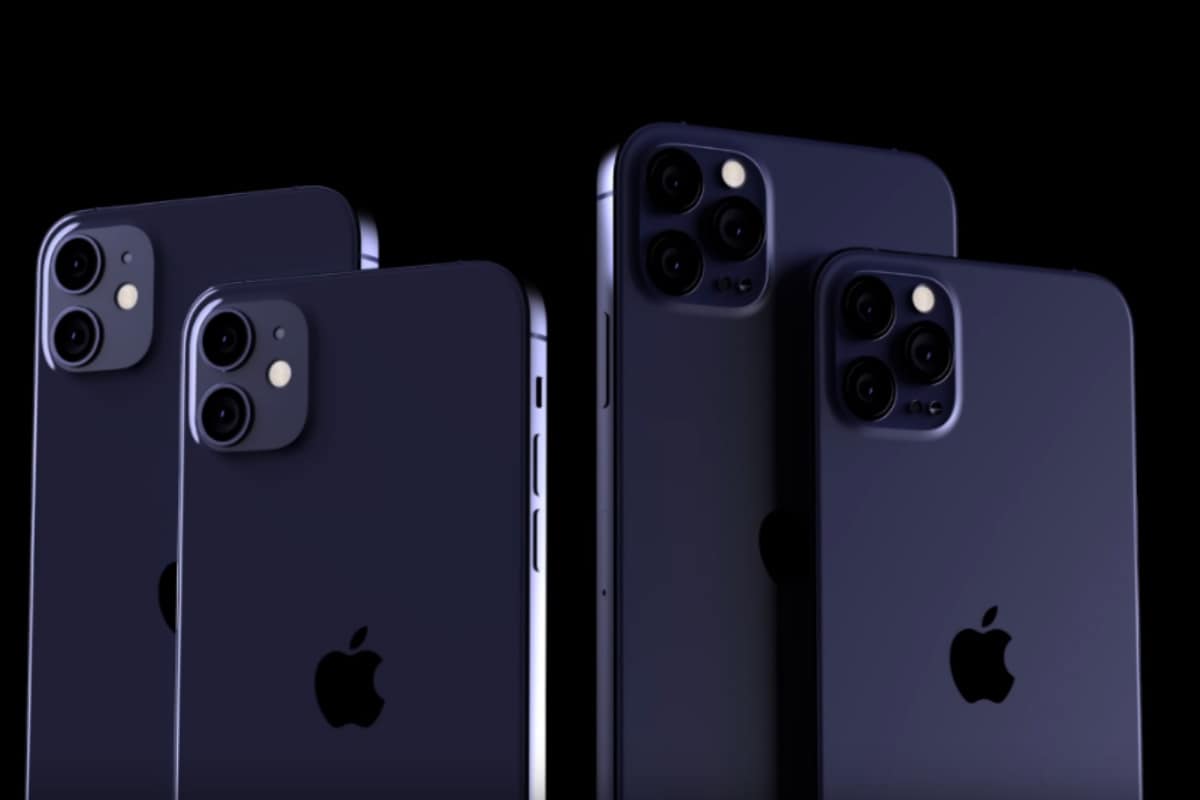 Apple iPhone 12, like every iPhone each year, has been one of the most heavily speculated and leaked smartphones of the year. Noted analysts have laid out the new additions expected in this year’s iPhone 12, which is also expected to be the first 5G iPhone. Along with this, the new batch of iPhones are also expected to feature an updated design language, while strategic additions in terms of features and scope of usage may be made to the camera department as well. With a rather exhaustive set of leaks and rumours at hand, here’s looking at everything that we know so far about the new generation iPhone 12.

Other features of the new Retina display on the upcoming iPhones may be 120Hz fast refresh rates, and proportionately higher touch response rates, with what rumours have suggested may be called ‘ProMotion’ display panels. Reports have stated that the iPhone 12 range may be thinner than the iPhone 11, with the former expected to sport metal bodies with flat edges, instead of the glass body and rounded edge design that Apple has been following since the 2017 iPhone X. The design language of the new generation iPhones may be a cross between the flat edged build of the iPhone 4, fused with Apple’s new generation narrow-bezel displays and the larger sizes. Even the notch on the display, which became ubiquitous in the smartphone industry thanks to the iPhone X, is expected to get smaller this time.

Apple’s new, A14 Bionic processor, along with iOS 14, are the two confirmed new features of the upcoming iPhones. While iPhones have never been specifically rated for RAM amounts, the iPhone 12 Pro Max may come with up to 6GB of memory, as per rumours. Storage options are slated to range between 128GB and 512GB. In terms of cameras, the overall configuration is expected to remain similar to what the iPhone 11 range brought to the table.

5G is the big news in connectivity, of course, but that may not have a big repercussion in India immediately. All things taken together, reports have suggested a $649 starting price tag for the iPhone 12, which would be highly competitive since Apple is said to be upgrading its displays to OLED panels and also offer 5G connectivity. In terms of India pricing, this might mean that the iPhone 12 may cost about the same as the iPhone 11 when it launches here. The iPhone 12 Pro Max, meanwhile, is said to cost $1,099 onward, which in India will almost certainly be priced at above Rs 1,00,000.