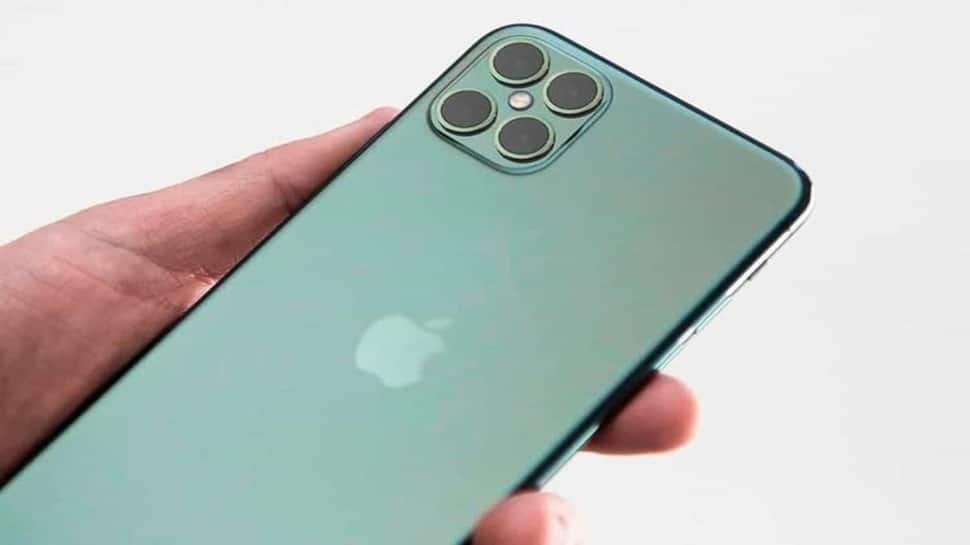 Apple will soon launch its new iPhone 13 series and if rumours are to be believed, then the phone would come with 1TB built-in storage. And now according to Apple analyst Ming-Chi Kuo, the upcoming iPhone series will have a smaller notch and 120Hz refresh rate.

The notch design hasn’t been changed since 2017 and for a faster refresh rate, Apple will use LTPO technology on the iPhone 13 Pro and iPhone 13 Pro Max variants.

All iPhone models would come with a lightning connector and there won’t be a port-less phone, at least this year, added Kuo.

“The market expects the iPhone to abandon Lightning in favour of USB-C and equip the power button with the Touch ID sensor, but our latest survey indicates that there is no visibility on the current schedule for the iPhone to adopt these two new specifications,” the analyst is quoted as saying.

He further added that the Touch ID sensor on the power button might significantly improve the user experience, but there is no indication of its implementation.

On the number of models, the analyst further added that the iPhone 13 would come in four models and with the same screen sizes. It suggests Apple has not yet given up on the “mini” iPhones.