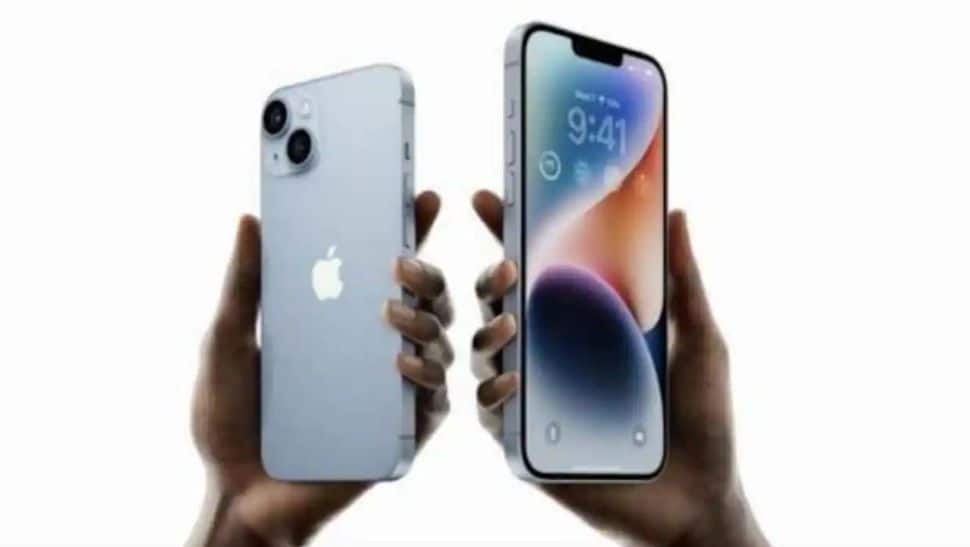 
The normal iPhone 14 and the new iPhone 14 Plus are two of the iPhone 14 variants that are driven by the A15 Bionic processor from last year, while the Pro models, the iPhone 14 Pro and iPhone 14 Pro Max, are powered by the most recent Apple A16 Bionic chipset. The customers have to pay Rs 10,000 more to take iPhone 14 Plus in their hand than iPhone 14. (Also Read: Apple launches new processor called ‘A16’ Bionic Chip: Check here What’s new in it)


Wondering to know why consumers have to pay Rs 10,000 more to buy iPhone 14 Plus? Here is the feature-by-feature comparison of the two cell phones. (Also Read: Apple smartwatch series 8: THIS new feature will help drivers in emergency)


The display on the 6.1-inch Super Retina Liquid Apple iPhone 14 is impressive. On the other hand, the Plus variant has a huge 6.7-inch display.

Other features like processor, colour, and camera features are the same in both devices. However, battery stand-by time is more in iPhone 14 Plus than on iPhone 14.


Beginning September 9, pre-orders for the iPhone 14 and iPhone 14 Plus will be accepted. The Plus variant will be available beginning October 7, while the former will start selling on September 16.