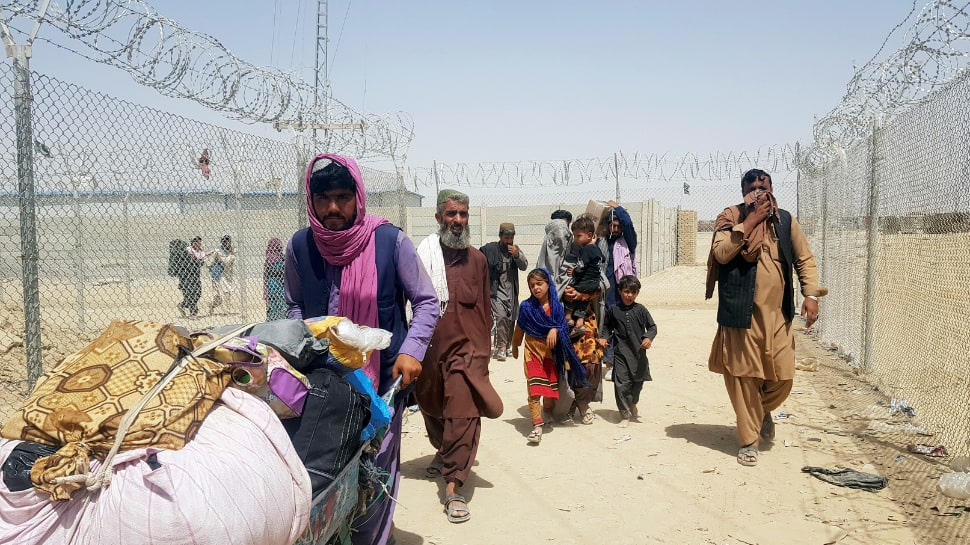 Kabul: The UN agency for the coordination of humanitarian affairs stated that Afghanistan continues to face one of the worst humanitarian crises in the world, with 28.3 million people expected to require aid in the upcoming year, TOLOnews reported.


“It is estimated that a record 28.3 million people will need humanitarian and protection assistance in 2023, up from 24.4 million in 2022,” the United Nations Office for Coordination of Humanitarian Affairs added.


Also Read: ‘Will defend every inch of motherland if…’ Pak’s new army chief Asim Munir on India’s statements on POK

In the meantime, the UN requested USD 51 billion on Thursday for those in need in 70 different nations in 2023. According to UN emergency assistance coordinator Martin Griffiths, the humanitarian needs of some countries are `alarmingly great`.


“Five countries are experiencing what we call a famine condition and we can confidently and unhappily say that people are dying,” Griffiths added.


Meanwhile, UNICEF said that the lives of over 8,000 children in Afghanistan are at risk due to food insecurity. Children in Afghanistan require more humanitarian aid than in the past and hangers are a daily occurrence, TOLOnews reported citing Ezatullah Akbari, head of Human Rights Watch`s media department.


Afghanistan is currently grappling with a serious humanitarian crisis as according to international assessments, the country now has the highest number of people in emergency food insecurity in the world, with more than 23 million in need of assistance and approximately, 95 per cent of the population having insufficient food consumption.

Moreover, the situation of human rights in Afghanistan has worsened since the collapse of the Afghan government and the Taliban`s return to power in August last year. The Ukraine crisis has also had a significant impact on the rise in food prices, making it unaffordable for many Afghans.


Even as the war has ended in the nation, grave human rights violations–particularly against women and minorities–remain unabated. The fundamental rights to non-discrimination, education, employment, public engagement, and health are being denied to women and girls in Afghanistan, reported Khaama Press.