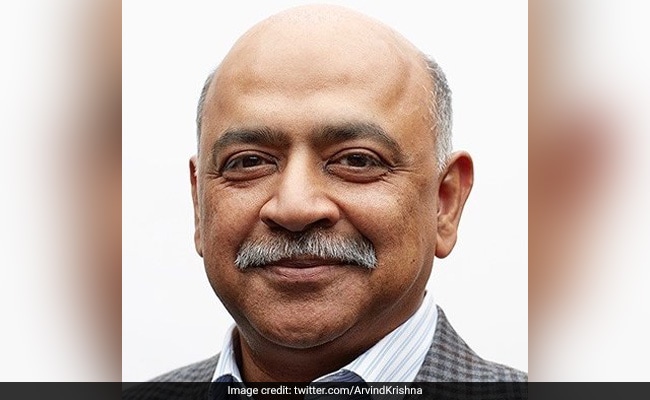 New Delhi:
Indian-origin generation govt Arvind Krishna has been named Leader Government Officer of American IT massive IBM. Mr Krishna, 57, succeeds Virginia Rometty, who described him because the “proper CEO for the following generation at IBM” and “well-positioned” to steer the corporate into the cloud and cognitive generation. “I’m overjoyed and humbled to be elected as the following Leader Government Officer of IBM, and admire the arrogance that Ginni and the Board have positioned in me,” Krishna stated in a press remark launched via IBM. Together with his appointment, Mr Krishna joins the membership of Indian-American citizens on the most sensible of the largest multinational firms.