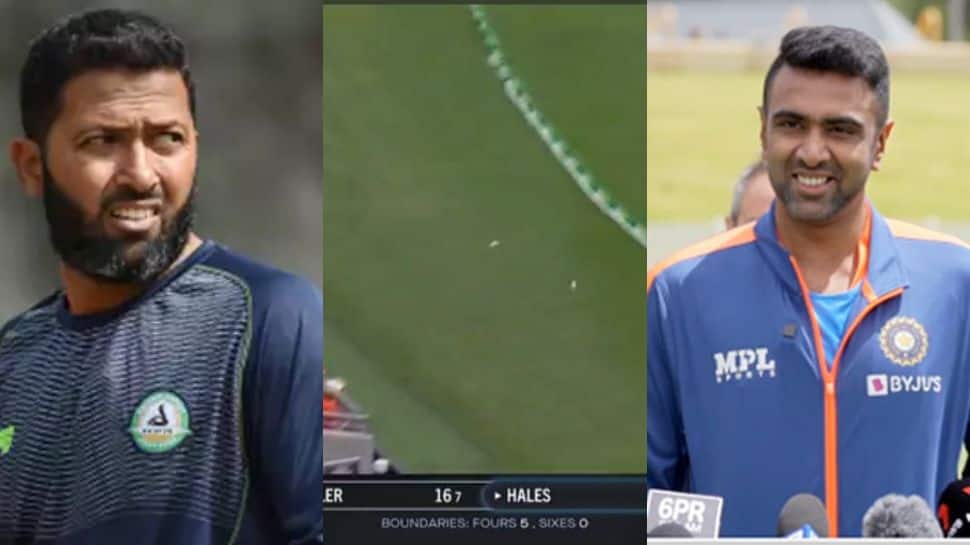 India’s premier spinner Ravichandran Ashwin feels the bigger boundaries in Australia will give the bowlers liberty to attack, unlike smaller Indian grounds where one is forced to employ defensive tactics. India will be based in Perth for a week before they move to Brisbane for the ICC warm-up games ahead of the World Cup opener against Pakistan in Melbourne on October 23. Ashwin, who did not bowl in India’s first warm-up game against Western Australia on Monday, had also seen the England-Australia game here on Sunday alongside some of his teammates.


I see the boundary rope brought in significantly in the Aus v Eng T20I. I hope that’s not the case during the WC. Big grounds, long boundaries is what makes cricket in Australia unique. #AUSvENG #T20WorldCup pic.twitter.com/NQ0uICQZWf
— Wasim Jaffer (@WasimJaffer14) October 9, 2022

“We can get caught up with what happens in T20s and bilaterals back home. Only fair to say that bowlers are getting hit around the park but we also need to understand that boundaries are very close to the 30-yard circle in India.


“When you come to Australia, the boundaries are far bigger, gives license to the bowlers to work with. It is also very important to know the lengths you have to bowl so you got to be brave enough to take 50-50 options in these places,” said Ashwin after the game at the WACA ground.


India’s main team landed here well in advance ahead of the ICC event while a second-string team is facing South Africa in the ODI series back home. Ashwin said coming here early was a no-brainer.


“Two weeks to go for the T20 World Cup and it is a marquee event and we are taking it as seriously we can. We are here to acclimatise because we have never been in Australia during this time. So it was important that we got here early and got used to the pace and bounce. There are a few guys who are new to the team so it will be a great time for them to acclimatise.”

Talking about the warm-up game, he said: “Pretty much a game of good cricket and no matter how many times you come to Australia and England, it is very important you put in those miles early on.

“By the time the first game comes, you need to be up and running and sure about what the conditions are going to be. Even watching games like yesterday, it is very important to understand how the game is being played in this part of the world,” said the wily spinner referring the England-Australia game at the Optus Stadium.


India have tasted a lot of success recently in Australia including back to back Test series wins. Ashwin said the team will draw confidence from that.


“Whatever you say when you have special memories in a particular place you are going to come there backing yourself to the hilt. The last one that happened went our way but we also played some good white ball cricket on that leg. That is something we can draw from. We have played a lot of cricket in Australia in the last decade.


“Everything put together we are looking to make a quick adaptation and no better place than Perth to get used to the Australian conditions, the bounce and speed.”

India play Pakistan 12 months after their first loss to the arch-rivals in World Cup history. The head to head still stands at 12-1in favour of India but PCB chief recently said the “billion dollar” Indian team has finally started to respect Pakistan as opponents. “Until you said that, I didn’t know he made a statement like that. That is one way of dealing with it. But look it is a game of cricket, whatever political tensions, we don’t play very often.


“The rivalry is big. It means a lot to the people of both countries but at the end of the day you do understand as a sportsperson that wins and losses are part of the game, especially in this format the margins are going to be so close and to respect an opposition is not something that comes with wins and defeats, it comes in the way you are made and we definitely respect the Pakistan side and so do they.”