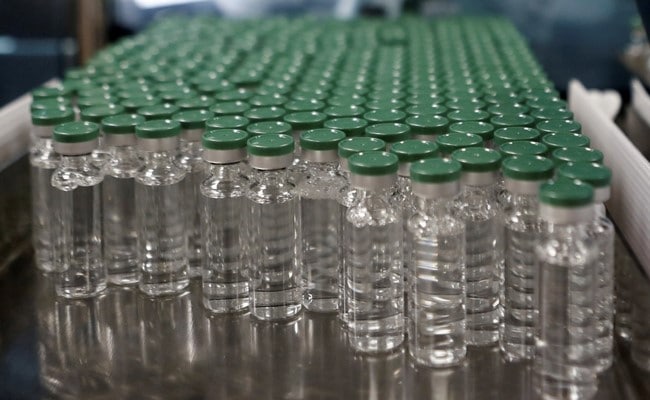 The Assam government is preparing a list of people, a minister said on Sunday

The Assam government is preparing a list of people, including healthcare personnel and frontline workers, to administer COVID-19 vaccine, a minister said on Sunday.

The government is expecting to receive the first batch of vaccine in March-April, Health Minister Himanta Biswa Sarma said.

“At first, we will give the vaccine to our health workers such as doctors, nurses, ward boys and other medical staff. After that, the frontline workers like policemen, emergency service staffers, public servants and teachers will be included,” he told reporters.

In the third category, the senior citizens and people with comorbidities will be given the vaccine, the state health minister said.

“In 2021, we hope to cover these three categories. We are preparing the list now. Our dry run for vaccination is going on successfully,” he said.

India’s drugs regulator on Sunday approved Oxford COVID-19 vaccine Covishield, manufactured by the Serum Institute, and indigenously developed Covaxin of Bharat Biotech for restricted emergency use in the country, paving the way for a massive inoculation drive.

Responding to the development, Assam Chief Minister Sarbananda Sonowal tweeted, “A proud moment in our fight against #COVID19. PM @narendramodi ji, under your leadership, the resolve of an Aatmanirbhar Bharat, to keep the nation safe and healthy, has been revitalised. I congratulate the scientific community for this achievement.”

Asked about starting of the vaccination drive, Mr Sarma said the state government is hopeful of receiving the vaccine by March-April this year and will commence the process after that.

Mr Sarma also lauded the efforts by the scientists, and said the two vaccines are the new year gifts to India.

“The approval by #DCGI has bolstered our hopes for a #COVID19 free India… A gruelling 9-month tryst of the Nation, dotted with incredible conviction & courage, and guided by constant motivation of PM Sri @narendramodi, comes to a gratifying end,” he said on Twitter.