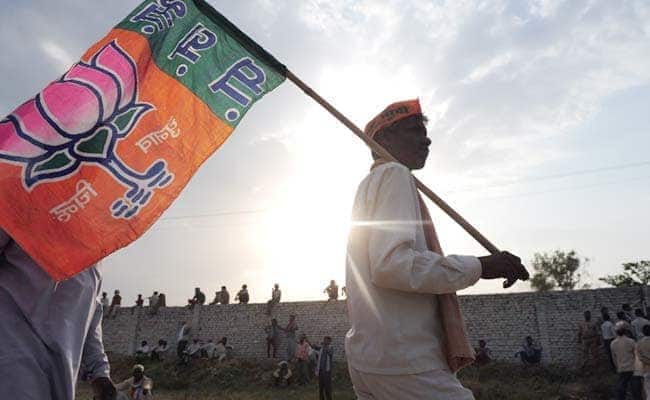 Days ahead of the start of the seven-phased state elections in Uttar Pradesh, the ruling BJP will today release its “Sankalp Patra” or manifesto. Home Minister Amit Shah, BJP chief JP Nadda and Yogi Adityanath will be present.

Former chief minister Akhilesh Yadav is giving a tough fight to the ruling party in the key state which also happens to be one of the most populous in the country and has interesting dynamics at play.

Four other states will vote to form the next government in this season of assembly polls – Manipur, Uttarakhand, Punjab and Goa.

In Punjab, the ruling Congress is likely to announce its chief ministerial candidate tomorrow.

Here Are The Highlights On Assembly Elections 2022:

Get NDTV UpdatesTurn on notifications to receive alerts as this story develops.

Video: UP Minister Runs To File His Nomination

#WATCH | UP Sports Minister Upendra Tiwari sprinted to Collectorate Office in Ballia y’day as he was running late to file his nomination. Y’day nominations were scheduled to be filed by 3 pm & the minister was running late, nomination process still ongoing#UttarPradeshElectionspic.twitter.com/99HSIPHwoA