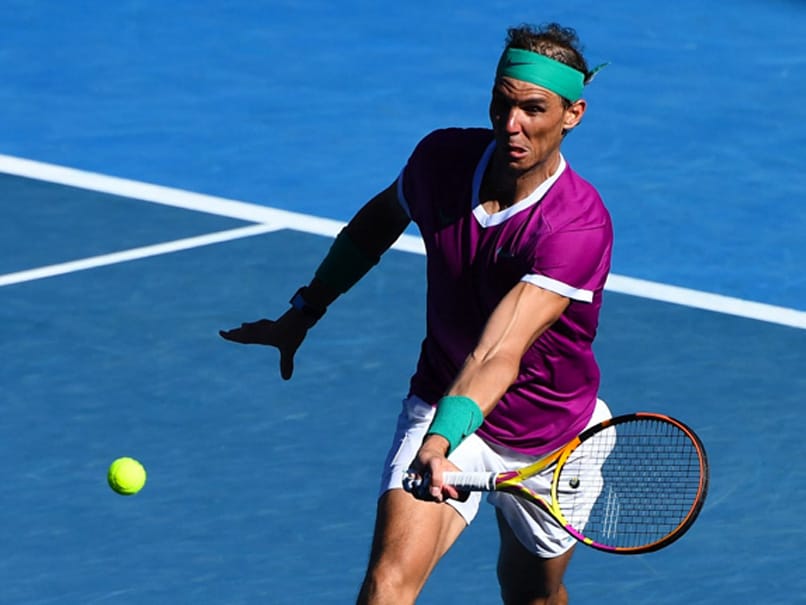 20-time Grand Slam champion Rafael Nadal advanced to the semi-finals of the ongoing Australian Open after defeating Canada’s Denis Shapovalov in a five-set thriller at the Rod Laver Arena in Melbourne. Nadal seemed to be cruising at one point after winning the first two sets, before Shapovalov pegged him back to take the next two sets. However, Nadal held his nerve, breaking Shapovalov early in the decider to take the advantage in the fifth set. Nadal won the match 6-3, 6-4, 4-6, 3-6, 6-3 on Tuesday.