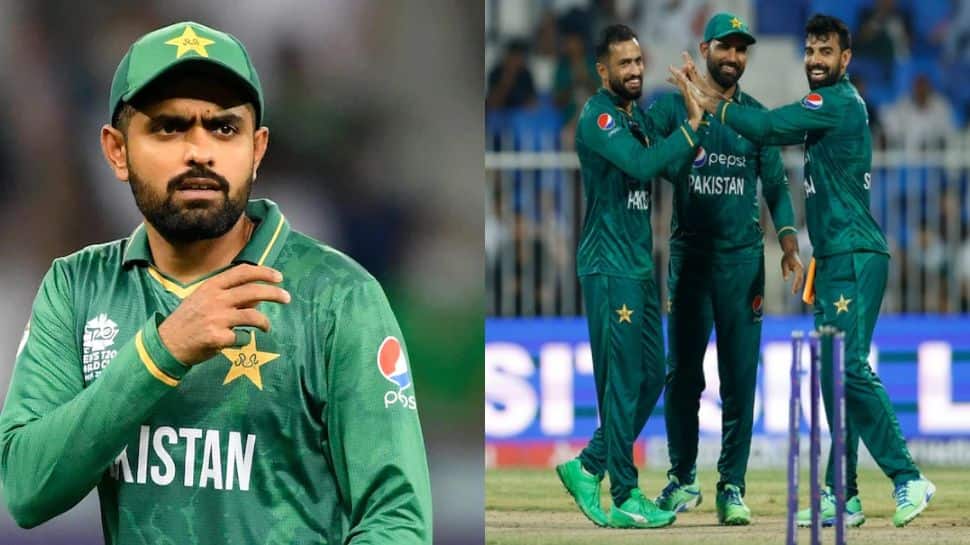 “Very good win for us. We were not able to get our shots away initially with the bat. Our plan is for batters at the top to play at the end. It becomes easier for those coming in. Naseem and Dahani are performing really well having made debuts very recently,” said Azam in a post-match presentation. With this victory, Pakistan has qualified for the Super Four stage of the tournament, setting another blockbuster clash against India for Sunday.

Coming to the match, put to bat first by Hong Kong, Pakistan posted a powerful 193/2 in their 20 overs. After the fall of Azam (9) early in the innings, Mohammed Rizwan (78*) and Fakhar Zaman (53) rebuild the innings with their half-centuries and a 116-run stand among themselves. Then, perfect finishing touches were delivered by batter Khushdil Shah (35*), who hit four sixes in the final over to guide Pakistanis to a 190-plus score. Chasing 194, Hong Kong never looked like a threat. None of the Hong Kong players was successful in getting to double digits.


Captain Nizakat Khan was the highest scorer for his team with eight runs as his team was bundled out for a mere 38 runs, giving Pakistan a 155-run win. Spinner Shadab Khan did the most damage to Hong Kong, taking 4/8 in 2.4 overs. Mohammad Nawaz also took 3/5 in two overs with his spin. Pacer Naseem Shah (2/7) and Shahnawaz Dahani (1/7) also delivered fine performances for Pakistan. Mohammed Rizwan was named as ‘Man of the Match’ for his knock of 78*.