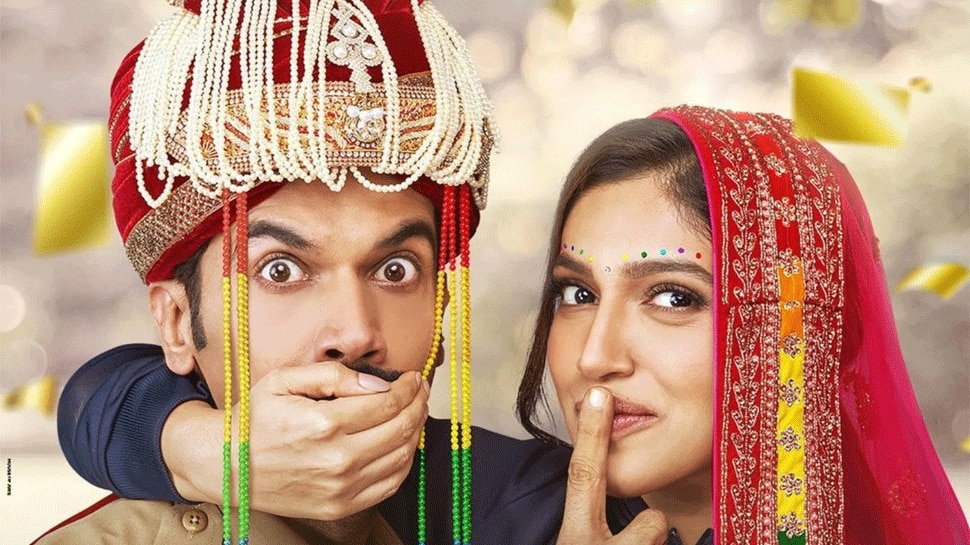 MUMBAI: Rajkummar Rao and Bhumi Pednekar-starrer ‘Badhaai Do’ was screened at South Asia’s largest LGBTQIA+ movie pageant – Kashish Mumbai Worldwide Queer Movie Pageant – in the course of the pleasure month. The movie occurs to be one of many uncommon few business movies to have an LGBTQIA+ story on the coronary heart of it.

Commenting on the event, Rajkummar Rao stated, “I am grateful that the audiences resonated so well with our film. Now that the Pride month is here, and celebrating it at a platform like KASHISH with a film that`s so close to me is truly heartwarming.”

The pageant will likely be screening greater than 190 movies from 53 nations at Liberty Cinema from June 1 to June 5. Kashish is the primary Indian LGBTQ+ pageant to be held with the approval of the Data & Broadcasting Ministry, Authorities of India.

Speaking in regards to the movie pageant, director Harshavardhan Kulkarni stated, in an announcement, “It is an honour and a privilege to be able to screen our film at Kashish 2022, South Asia’s biggest LGBTQ+ film festival. We are humbled that the film has been accepted with so much love and is being screened on this wonderful platform in the ‘month of pride’. We hope our film can contribute in creating a world where love is love – nothing more, nothing less.”

The screening of the movie was attended by Rajkummar Rao, Chum Darang, Harshavardhan Kulkarni and Junglee Photos CEO Amrita Pandey together with the movie’s group.

Junglee Photos’ ‘Badhaai Do’ has been directed by Harshavardhan Kulkarni with a script from Akshat Ghildial and Suman Adhikary. The film, which launched in theatres on February 11, was distributed worldwide by Zee Studios.