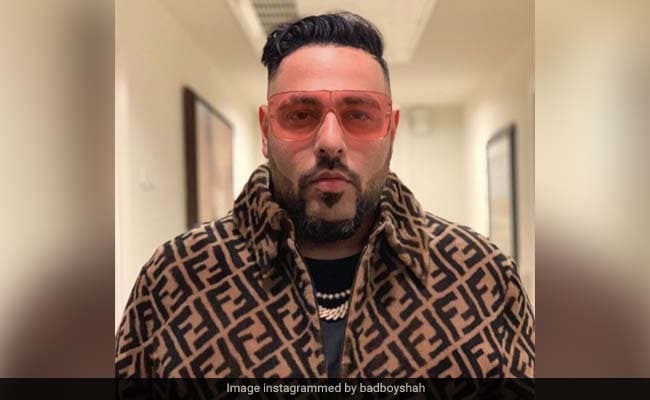 Rapper Badshah is trending on Twitter and not in a good way. The Internet has exploded with memes after Badshah was questioned by Mumbai Police in an investigation into an alleged racket selling fake social media follows and likes. Badshah, known for his original music as well as remixing old songs, allegedly bought 7.2 crore views for his song Pagal Hai, which he claimed had set a new YouTube record beating Taylor Swift and Korean band BTS – the claim was not backed up by YouTube. Mumbai Mirror quotes police officials as saying that Badshah confessed to having paid Rs 72 lakh for the fake views with the intent of setting a YouTube record and that his other work was also being scrutinised. Badshah denies the allegations.

Badshah, born Aaditya Singh, was questioned on Saturday and has been asked to meet the police again this week, news agency PTI reports. The probe began after a complaint from Bhumi Trivedi who chanced upon what looked like a fake profile of herself online. This led to the uncovering of an alleged racket in which celebrities and influencers can buy likes and followers on social media to boost their visibility.

Nandkumar Thakur, Deputy Commissioner of Police, told Mumbai Mirror: “”The singer confessed that he wanted to set a world record for most number of viewers in 24 hours on YouTube. That is why he paid Rs 72 lakh to this company.”

Badshah has denied any wrongdoing on his part. “Following the summons, I have spoken to the Mumbai Police. I have aided the officials in their investigation by cooperating and carrying out the due diligence on my part. I’ve categorically denied all the allegations levelled against me and made it clear that I was never involved in such practices, nor do I condone them,” he said, reports PTI.

#Badshah when he’s getting millions of views and likes
Pic 2- #Badshah after knowing his truth revealed of fake followers and views pic.twitter.com/HUOfBBbWmD

Badshah bought 7.2 crore views for 72 lakhs.
His fans asking him why he did that .
Le Badshah:-#Badshahpic.twitter.com/oxaYTtPh6I

#Badshah : I’m the most followed Indian singer on Instagram.

#Badshah
After knowing that @Its_Badshah Has been exposed badly..
Other Hard working Artist :- pic.twitter.com/CAU9KtTon9

#Badshah to everyone rn : pic.twitter.com/rowDll2hYL

Singer Sona Mohapatra tweeted in response to a story on Badshah’s allegedly fake likes, “I’d call it building an empire using matchsticks but the sad part; most do buy into this perception game. The shaadi circuit pays enough to afford these buyouts with their ‘status’-oriented, ‘live’ music choices. Actors, first to get on to this and of course the Punjabi ‘artists.'”