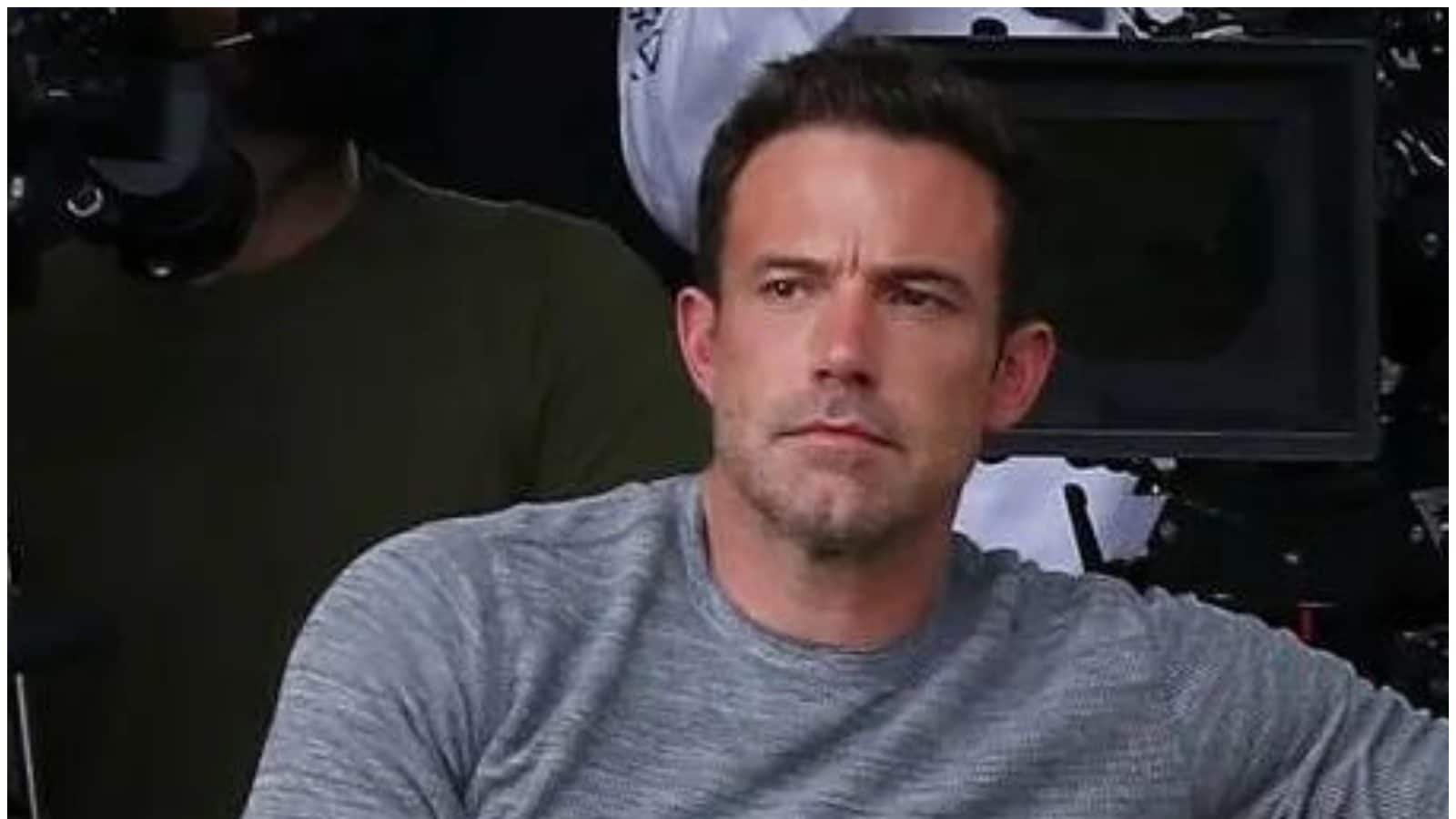 Hollywood star Ben Affleck says he struggled with drinking during his marriage to Jennifer Garner, with whom he shares three children. During an appearance on the Howard Stern Show on Monday, Affleck, 49, who is back with former girlfriend Jennifer Lopez now, said he’d started to feel trapped in the marriage with Garner. The former couple raises Violet, 16, Seraphina, 12, and Samuel, 9, reported People magazine.

“I’d probably still be drinking. It’s part of why I started drinking because I was trapped,” the ‘Argo’ director admitted to Howard Stern of feeling unhappy in his marriage to Garner, 49. “I was like ‘I can’t leave ’cause of my kids, but I’m not happy, what do I do?’ What I did was drink a bottle of scotch and fall asleep on the couch, which turned out not to be the solution.” Affleck has been in and out of rehab multiple times for alcohol addiction, including in 2001, 2017 and 2018, when he and Garner finalized their divorce. The “Gone Girl” star, who wed Garner in 2005 and later separated in 2015, also Stern that he and Garner tried their best to save the marriage but it did not work out.

“The truth was, we took our time, we made the decision We grew apart,” Affleck explained. “We had a marriage that didn’t work, this happens, with somebody that I love and respect, but to whom I shouldn’t be married any longer. Ultimately, we tried. We tried, we tried because we had kids. Both of us felt like we don’t want this to be the model that our kids see of marriage.” Affleck is now back with Lopez, with whom the actor rekindled his romance after calling off their engagement in 2004.