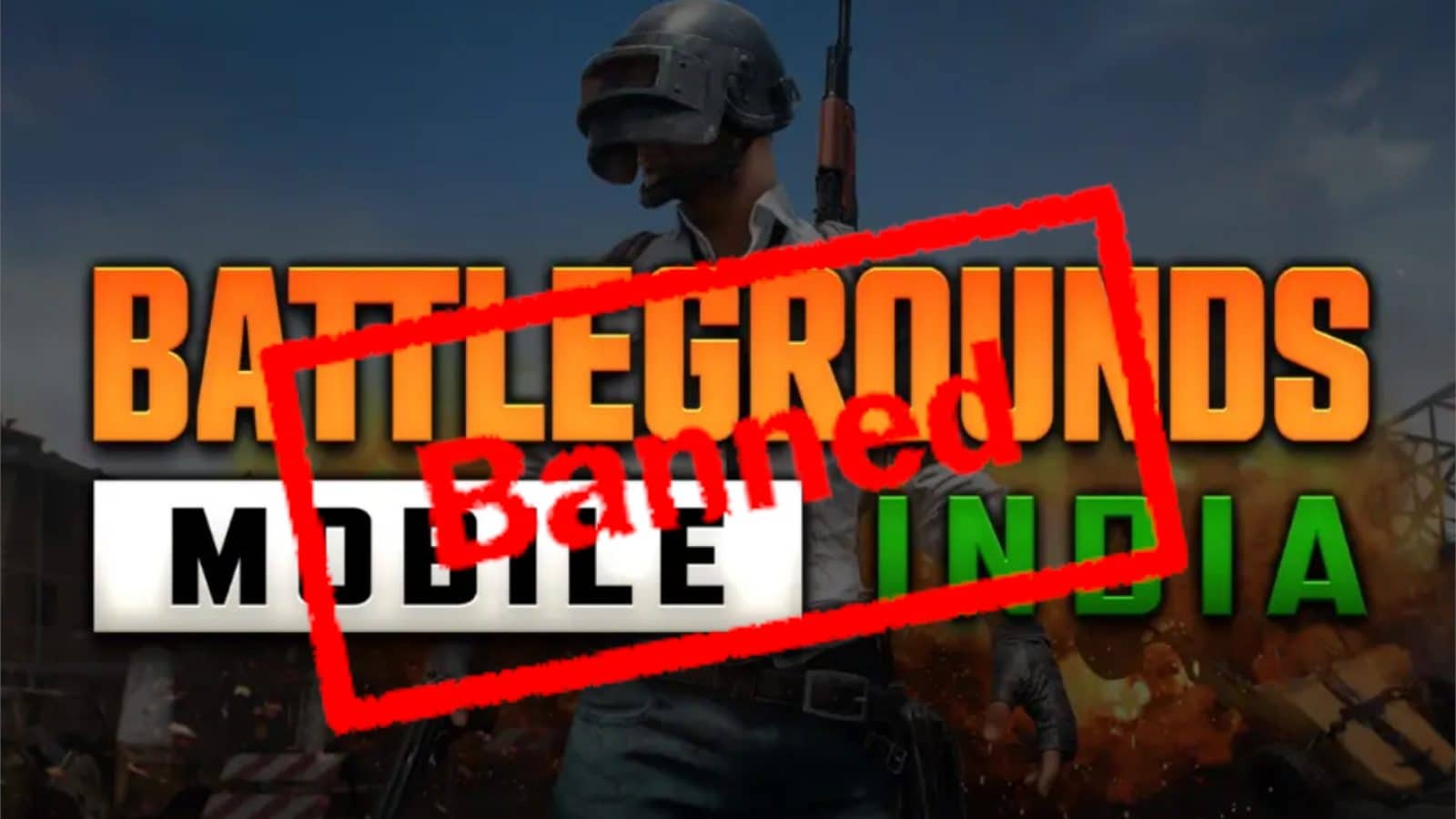 After the government ordered Google and Apple to ban popular battle royale game Battlegrounds Mobile India (BGMI), some gaming companies have written a letter to Prime Minister Narendra Modi, requesting for a ‘fair treatment’ to help foster the gaming ecosystem in the country.

The gaming platforms have urged the government to provide “a uniform and fair treatment of all entities operating in India”, according to sources.

“While capital and infrastructure are critical to the survival and development of the industry, the leading global video gaming companies with their experience and next-generation technology are needed for establishing a robust gaming ecosystem in India,” read the letter.

“There is a greater need for a clear set of standards and framework to ensure fairness and uniformity to all stakeholders. The industry wishes to pro-actively engage with the government in forming a robust set of video games-centric policies based on global best practices,” the letter noted.

TechCrunch was first to report about the letter.

Late last month, the government ordered Google and Apple to block the BGMI gaming app from their respective online stores under Section 69A of the Information Technology Act, 2000.

The letter requested Modi’s urgent intervention in the matter, seeking his “counsel and guidance on working towards a more comprehensive dialogue and discussion in the future”.

The ban on BGMI, which is the Indian version of PUBG, has resulted in a top e-sports event being postponed amid reports claiming a “China connection” behind the ban.

The esports event was set to see gamers from across the country with a prize pool of Rs 1 crore. 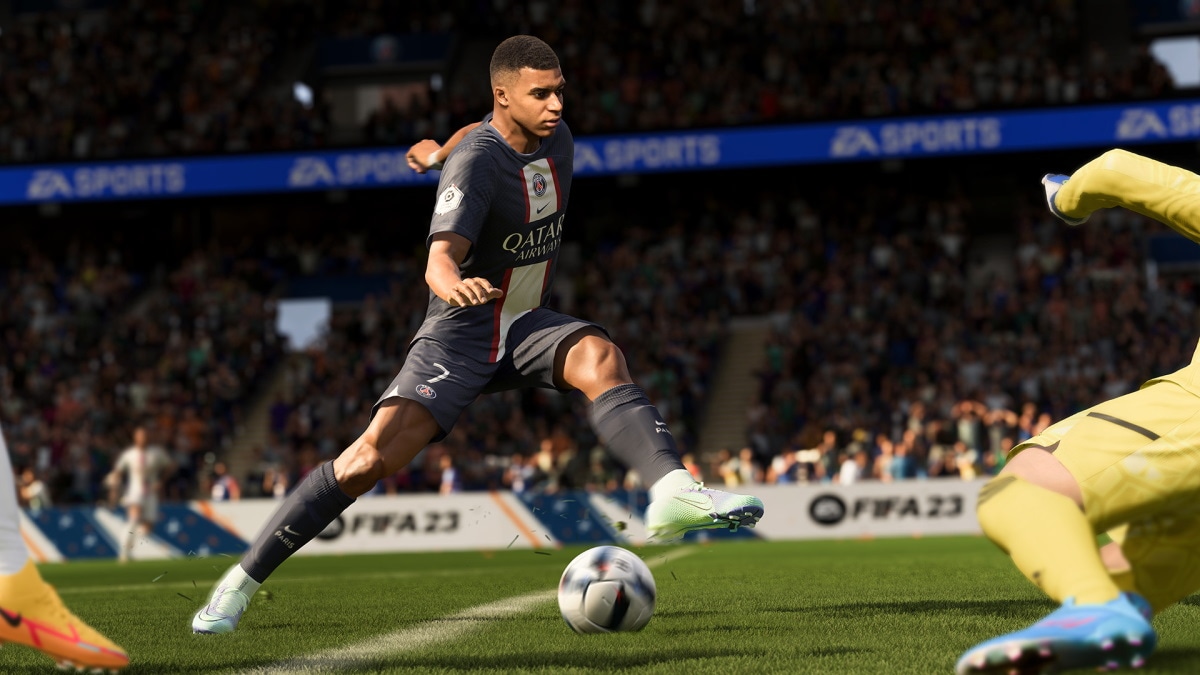 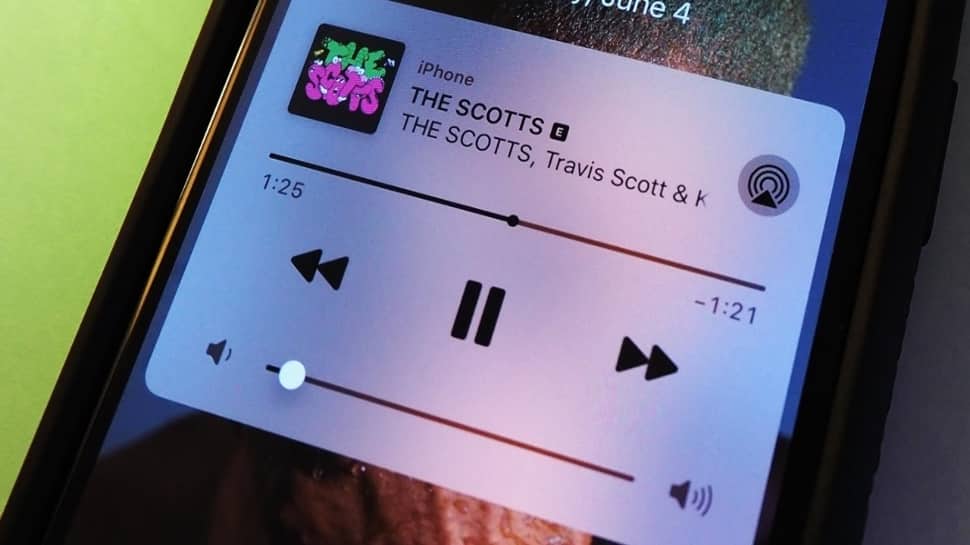