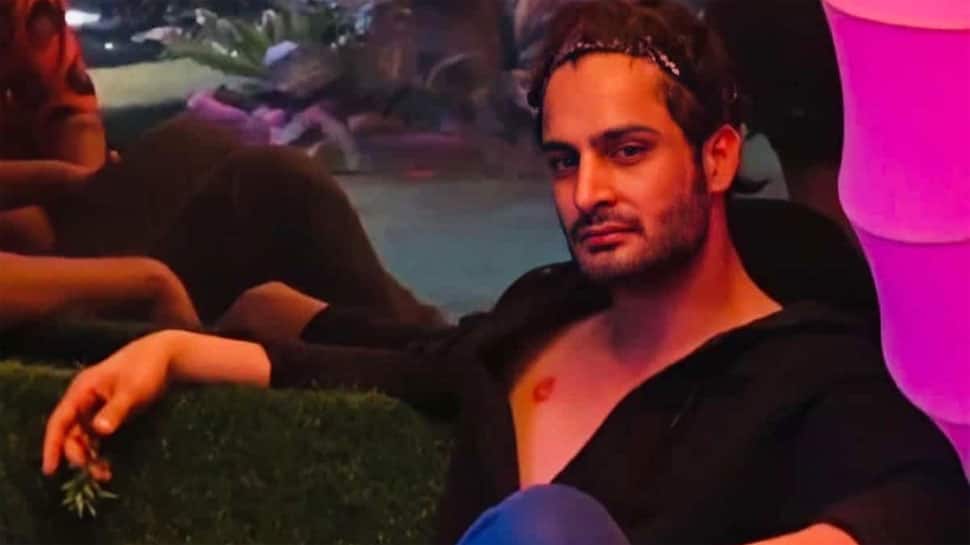 Mumbai: ‘Bigg Boss 15’ contestant Umar Riaz has been accused by Mumbai resident Faizan Ansari, who has supplied different designer outfits to him that he wears inside the house, of not giving proper credit to the brands.

Faizan Ansari has blamed Umar for not tagging brands in the clothes he wears in the show. According to media reports, he has filed a police complaint against him and also spoke to the media about Umar.

Faizan claimed that Umar has done an illegal thing by not properly crediting the brands of the clothes and that is why he has come out to speak against him. He further said: “I have provided him clothes inside the ‘Bigg Boss’ house but he has not properly tagged 2 to 3 designers and I have filed a police complaint against him. And he has to give answers.”

According to Faizan, he has provided clothes to Umar that he wears in the ‘Bigg Boss’ house for the month of October but he was not given proper credits on social media. He added: “Now I will bring his real character in front of everyone. We have done everything legally as he has no right to hurt anyone’s sentiments. My friend, who is a designer, is very hurt and that is why I am here.”

Now, Umar’s fans have come out in support of him and are calling it a move to defame him. Well, the truth will be out soon but definitely, it has caused trouble for Umar Riaz.