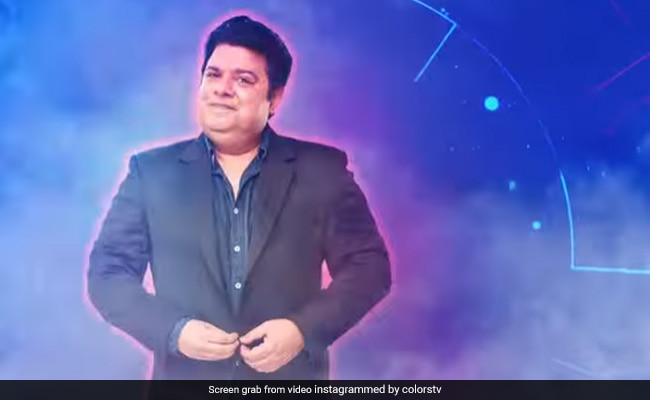 Actor Ali Fazal has become the latest celebrity to express his dismay at MeToo accused Sajid Khan’s participation in Salman Khan-hosted show Bigg Boss 16. Ali recently took to Instagram and re-shared a post demanding filmmaker Sajid’s removal from the reality show. In the original post shared by an artist, Smish Designs, a hand with a lighter can be seen burning the poster of Sajid Khan from Bigg Bigg 16. The poster was captioned, “Evict Sajid Khan from Bigg Boss now!”

Sajid was mired in #MeToo controversy in 2018 after nine women from the industry – who worked with Khan on his various projects – had accused the filmmaker of sexually harassing them. Actresses like Saloni Chopra, Sherlyn Chopra, Aahana Kumra and Mandana Karimi, among others, had levelled the allegations against him.

Colors TV’s decision to bring Sajid to the Bigg Boss house has been criticised by many including singer Sona Mohapatra who claimed that she faced harassment at the hands of music composer Anu Malik.

“This is #SajidKhan , now on a reality TV show. Then there is #AnuMalik judging a music reality show on TV,for children no less. #KailashKher ? Celebrity Judge on TV. ALL called out by many many women in @IndiaMeToo. Indian TV channels, executives are indeed depraved and sad lot,” she had tweeted.

After facing the allegations, Sajid, in 2018, decided to take a ‘moral responsibility of stepping down’ from his directorial post of ‘Houseful 4’. The directorial responsibilities were handed over to filmmaker Farhad Samji. He also said that he decided because ‘pressure’ was being put on his family.

Now it’s to see whether Colors TV will remove Sajid from the show or not.