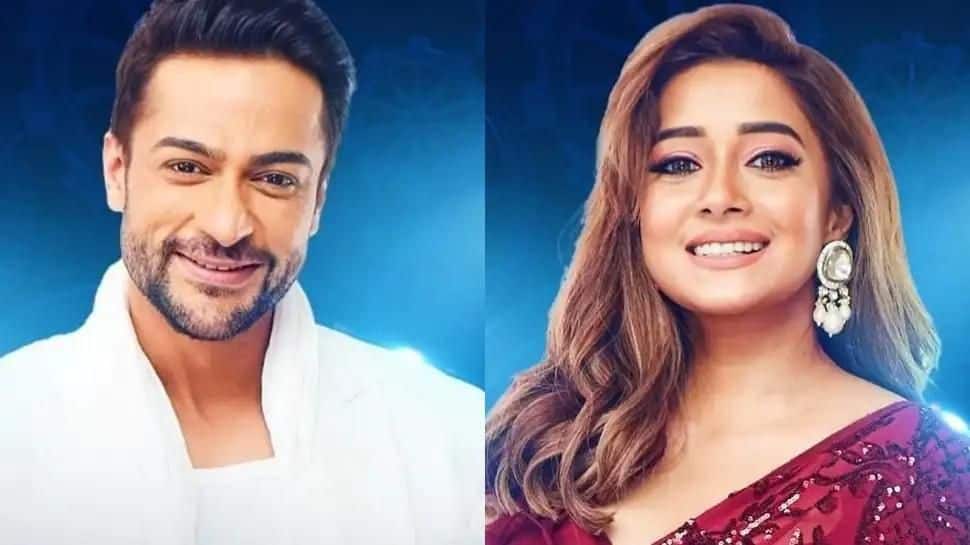 New Delhi: The episode starts with the continuation of yesterday’s fight, with Sumbul asking Shalin not to go out in the living room area. Tina tries to calm Shalin down, but Sumbul interferes. Tina gets into a shouting match with Sumbul over her possessiveness for Shalin. Shalin wants Bigg Boss to check the footage and demands MC Stan be thrown out of the house. Ankit and Priyanka support Shalin. Shiv, in a conversation with Sajid, explains his action during the fight.


Shalin questions Sumbul about her actions (why she behaved the way she did with Tina). Priyanka and Sajid get into an argument over the explanation of the fight. Priyanka and Shiv argue after she calls them `gundas’. Tina tries to discuss the situation with Shalin and tells him that it’s both of their faults, but Shalin refuses to listen and walks off. Priyanka continues to argue, this time with Sajid and Nimrit, about feeling unsafe in the house.


Shalin, Tina, and MC Stan get called into the confession room. Bigg Boss, after watching the whole footage, explains the whole situation and incident to them. Bigg Boss asks Tina whose fault the fight was. Tina and Shalin get into an altercation over what happened. Tina answers that it was both Shalin’s and MC Stan’s fault. Bigg Boss reprimands Stan over his behaviour. Shalin cries in the confession room and tells Bigg Boss that he wants to leave the show because he fears for his safety. Finally, Shalin opts for a voluntary exit from the show.


Shalin, in a conversation with Gautam, tells him that Tina betrayed him and that she played the whole situation to her advantage. The episode ends with Shalin tearing up in a conversation with Tina and calling her a player for betraying him. Bigg Boss as of yet hasn’t given his decision on the issue, which makes Salman’s episode all the more interesting as to how he will deal with that.