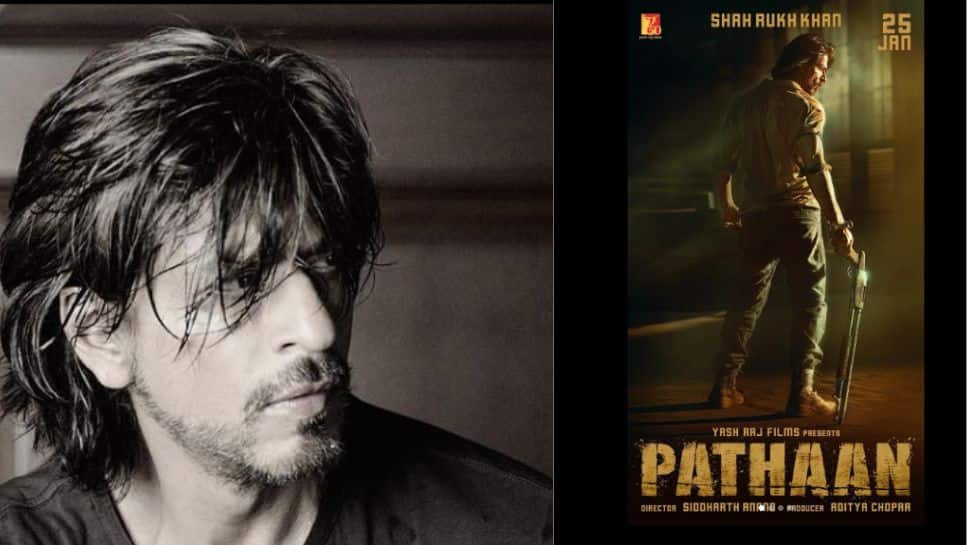 New Delhi: It seems that a particular segment of people on social media are hell bent on protesting and boycotting any film that smells of or includes Bollywood stars. Before any major release of a Bollywood film, it has recently become a common occurrence that it starts trending on Twitter with people advocating its boycott. It recently happened with Aamir Khan’s ‘Laal Singh Chaddha’ and now the movie title which is doing the rounds and might be added ‘again’ is Bollywood superstar Shahrukh Khan’s next release, ‘Pathaan’.


People who got fed up with protesting against Laal Singh Chaddha have now turned their attention towards Pathaan.


Here are some of the tweets which users posted and commented on for boycotting the movie:

Make pathaan gets the tittle of “the disaster of the year””BoycottbollywoodCompletely pic.twitter.com/5QPAuRdBRA
— pooja (bhagavadhariba2) August 13, 2022

For a while now, Bollywood’s biggest star, Shahrukh Khan, has been missing from the big screen, and fans have been anxiously awaiting the release and announcement of his new films. Many fans and audiences have begun to place their hopes in the star’s upcoming film because some of the biggest films produced and directed by the biggest production houses and directors have not achieved the kind of box office success that was anticipated of them, which, for a Bollywood fan, is not a great thing to see or experience.

Bollywood superstar Shahrukh Khan has remained off the big screen for quite some time now, and people have been waiting with bated breath for the release of his movies. Some of the biggest movies produced and helmed by the biggest production houses and directors have not given the kind of box office results that were expected of them, which for a Bollywood fan is not a great thing to see or experience, and therefore a lot of fans and audiences have started to pin their hopes on the star’s next.


The movie ‘Pathaan’ which is scheduled for release on 25th January 2023 has been written and directed by ‘War’ fame film maker Siddharth Anand. The film which also stars actors Deepika Padukone and John Abraham in important roles is being produced by Yash Raj Films.