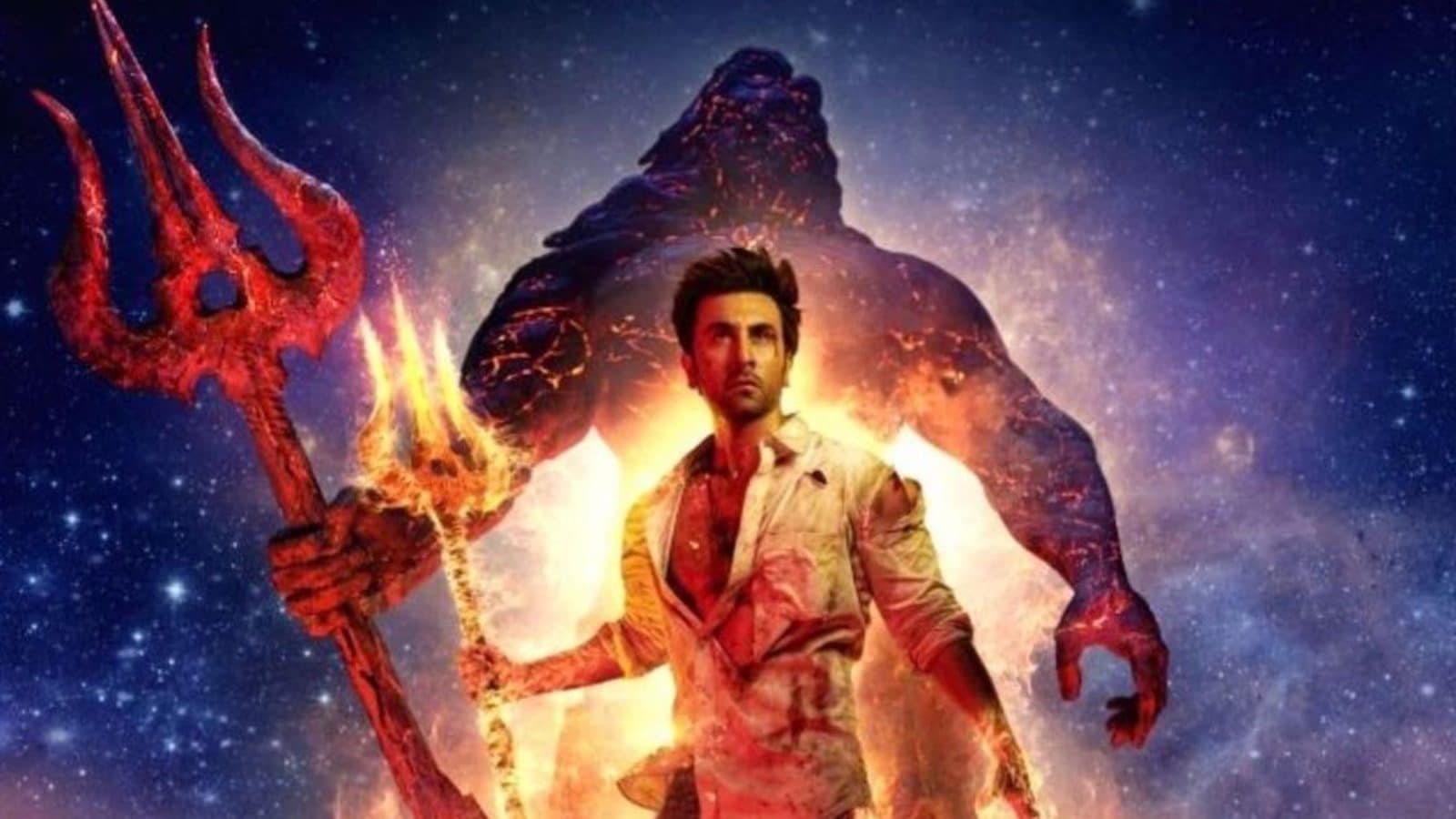 Balika Vadhu fame Sachin Shroff has been roped in to replace Shailesh Lodha in Taarak Mehta Ka Ooltah Chashmah. Reports also claimed that Sachin has started shooting for the show. However, there is no official confirmation so far.

Actor Rajinikanth’s elder daughter Soundarya Rajinikanth has been blessed with a baby boy with her husband Vishagan. On Sunday night, Soundarya took to Twitter and shared the news with fans by dropping some love-filled pictures from her pregnancy photoshoot. In one of the pictures, she can be seen posing with her husband and elder son Ved as they looked adorably towards her baby bump. In another picture, the newborn baby can be seen holding somebody’s finger.

Bigg Boss 16 promo aired on Sunday night and it featured several glimpses of contestants from the past season too. From Gauahar Khan to Shilpa Shinde, Hina Khan and Tanisha Mukherjee, the promo features it all. However, fans were also quick to notice late actor Sidharth Shukla and Shehnaaz Gill’s romantic moment from in the promo. This not only left SidNaaz fans emotional and nostalgic but teary-eyed too.

An old photo featuring Bollywood stars Ranbir Kapoor, Alia Bhatt, Deepika Padukone, Ranveer Singh, Shah Rukh Khan, Aamir Khan and Karan Johar has resurfaced online. The photo clicked at Karan Johar’s house party in 2018 was shared by the filmmaker-producer back then with the caption, “The biggest BLOCKBUSTER ever!!!!!” This has added to the speculation about the identity of the rest of the cast members of Ayan Mukerji’s trilogy. Fans think that Brahmastra Part 2: Dev would feature the stars.