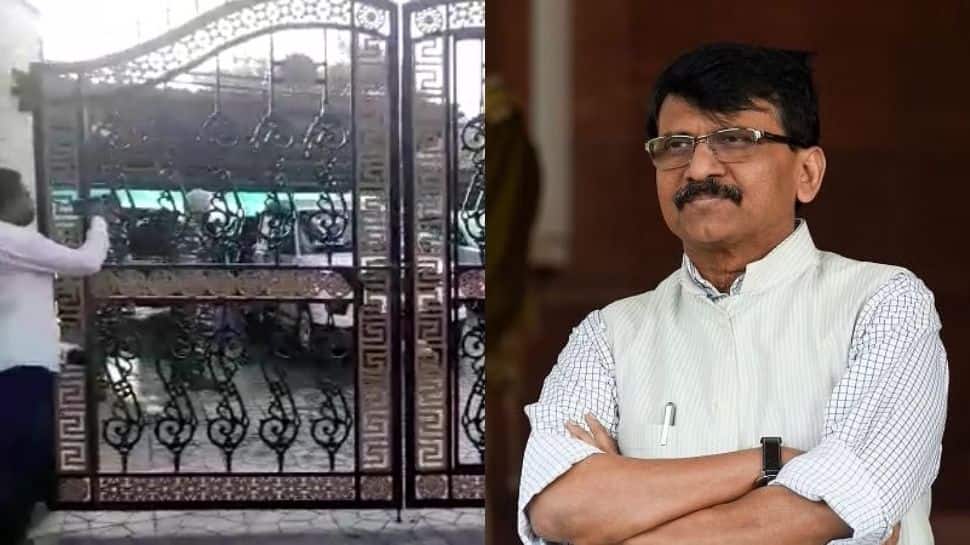 The central agency had summoned Shiv Sena MP on Wednesday for questioning in connection with a case of alleged money laundering linked to the redevelopment of a chawl project in Mumbai’s suburbs. Earlier, Raut had skipped summon by ED on July 20 as well citing Parliament session.


Raut’s lawyers informed the central agency that, due to the ongoing Parliament session, he could appear only after August 7. However, their appeal was rejected and subsequently, ED issued a fresh summon, asking Raut to appear before it on July 27.


The Rajya Sabha MP is being investigated by the ED in connection with a money laundering case linked to alleged irregularities involving the re-development of a Mumbai ‘chawl’.


Raut, who is in the Uddhav Thackeray camp, had denied any wrongdoing and alleged that he was being targeted due to political vendetta.