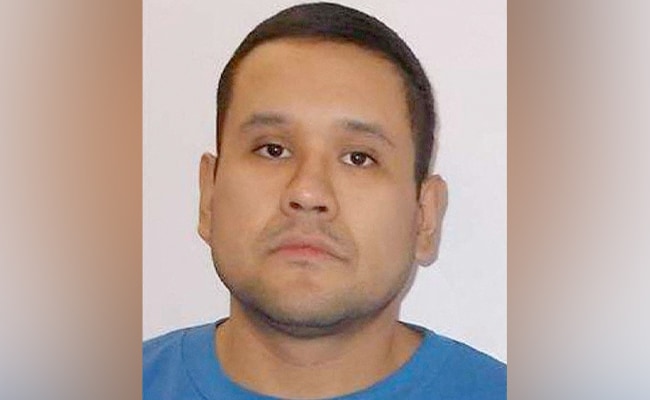 Canadian police on Wednesday arrested the second and final suspect over the stabbing spree that left 10 people dead and 18 wounded in a remote Indigenous community, two days after the first suspect was found dead.

“Myles Sanderson was located and taken into police custody… at approximately 3:30 pm today,” police in Saskatchewan province said. “There is no longer a risk to public safety relating to this investigation.”

A massive manhunt for two brothers believed to be responsible for the killings on Sunday had spread across Canada’s vast Prairies region.

On Monday the search turned up the body of 31-year-old Damien Sanderson, in a grassy field in the Cree community.

Authorities said he likely had been killed by his sibling, Myles Sanderson, 32, who remained a fugitive until his arrest near Rosthern town in Saskatchewan.

Myles Sanderson is also wanted for breaching parole in May after serving part of a sentence for assault and robbery.

With no known motive for the attacks, relatives of victims spoke out on Wednesday about their “nightmare” and called for answers from authorities.

Mark Arcand said the killings that claimed the lives of his sister Bonnie Burns, 48, and her son Gregory Burns, 28, were a “horrible, senseless act.”

“We’re broken,” he said, describing feelings of anger and sadness. “It still feels like it’s a nightmare. It doesn’t feel real.”

“How did this happen to our family? Why did it happen? We have no answers,” he told a press conference. “We just know that our family members were killed in their own home, in their yard.”

Arcland recounted how his sister had rushed out of her house to help her son, who was bleeding out in the driveway of their home after being stabbed several times.

“She was stabbed two times, and she died right beside him,” he said. “She was trying to protect her son.”

A neighbour ran over to try to stop the assailants, but she was also stabbed to death, he said.

The family and the community, Arcland added, has “a steep hill to climb, and we’re going to climb it together, united.”

The Saskatchewan Coroner’s Service has released the names of the deceased victims — six men and four women aged 23 to 78 years old.

All but one were members of the Cree community. The other was a widower who lived with his adult grandson in nearby Weldon.

Those wounded in the attack were 17 adults and one young teen, police said. Among them was another son of Bonnie Burns who was slashed in the neck.

Several of the deceased had been identified by families and friends on social media, including a veteran, an addiction counsellor, and a mother of two who worked as a security guard at a local casino.

Police believe some of the victims were targeted and others were attacked randomly.

Ten people — some of whom had been airlifted on Sunday — remain hospitalized, including three in critical condition, according the Saskatchewan Health Authority. Seven others have been discharged. 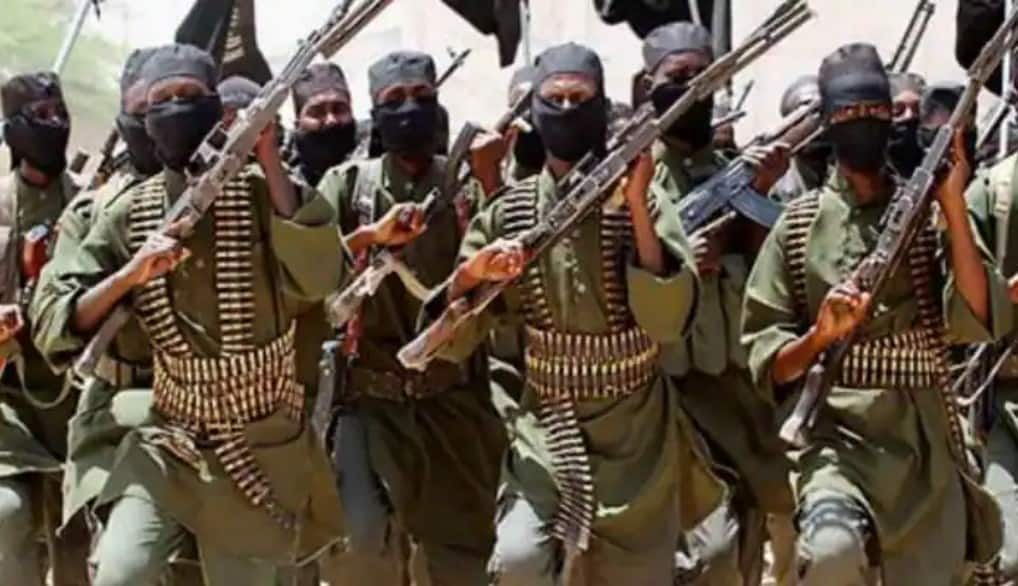