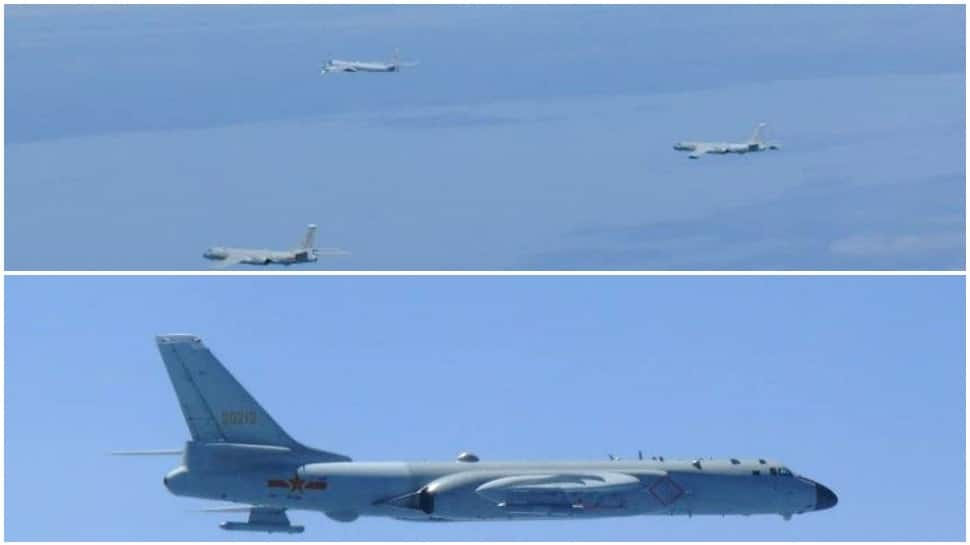 Russian and Chinese language fighter jets carried out a joint aerial train over the ocean of Japan on Tuesday amid the continued Quadrilateral Safety Dialogue, Xinhua reported. The joint train occurred between Chinese language H-6K bombers and Russian Tu-95MS bombers within the Sea of Japan, East China Sea, and West Pacific as part of a joint strategic patrol, International Occasions tweeted, citing Russian Protection Ministry. Based on Xinhua, the patrol was carried out in accordance with an annual cooperation schedule between the 2 militaries. Nonetheless, China`s rising relations with Russia within the wake of the Ukraine invasion and it making claims on the Senkaku Islands are inflicting worries to Japan.