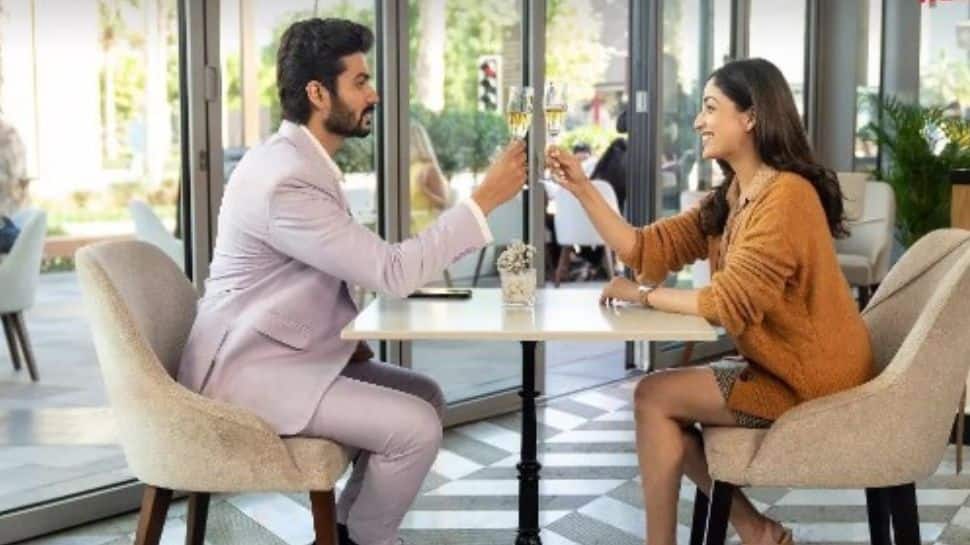 
In the video, Yami shared some glimpses from behind the lens of her next film which also features actor Sunny Kaushal. Along with the making video, Yami also dropped a string of still looks from the film and captioned it, “Chor Nikal Ke Bhaga, par kaha? We`ll tell you jald hi, only on Netflix!” In the stills, the `URI` actor could be seen along with her co-actor Sunny Kaushal.

Produced by Maddock films, `Chor Nikal Ke Bhaga` is all set to stream exclusively on Netflix. The film marks Yami and Sunny`s first on-screen collaboration and her return to Netflix after her performance in the romantic film `Ginny Weds Sunny` along with Vikrant Massey.


Meanwhile, the `Vicky Donor` actor was last seen in a comedy-drama film `Dasvi` alongside Abhishek Bachchan and Nimrat Kaur which received mixed reactions from the audience. She will be next seen in director Aniruddha Roy Chowdhury `s film `Lost` alongside Pankaj Kapoor and Rahul Khanna and in `OMG 2` opposite Akshay Kumar and Pankaj Tripathi. Sunny, on the other hand, was last seen in a political drama film `Hurdang` along with Nushratt Bharuccha and Vijay Varma, which failed to impress the audience at the box office. He received a lot of appreciation for his performance in Dinesh Vijan`s `Shiddat`.