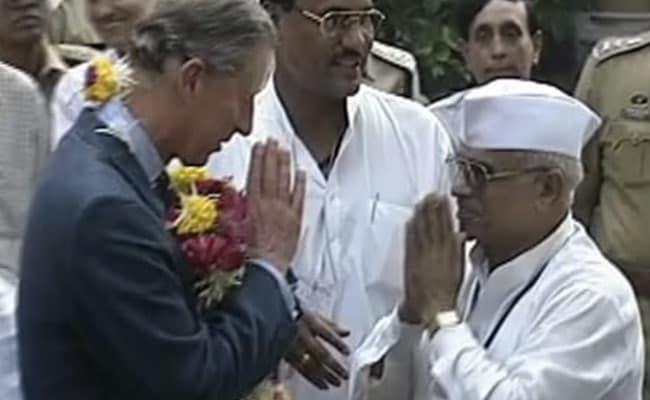 All dabbawalas pray that the Queen’s soul rests in peace, said the association’s chairman (File)

“Mumbai Dabbawala Association has had a very close relationship with British Royal Family ever since Prince Charles visited India. We are very sad to hear about the death of Queen Elizabeth II and all Dabbawalas pray that her soul rests in peace,” said Mr Talekar.

On Thursday, Prime Minister Narendra Modi condoled Queen Elizabeth’s death and hailed her as an “inspiring leadership”. Taking to Twitter, the Prime Minister recalled his memorable meetings with the Queen during his UK visits in 2015 and 2018.

“I will never forget her warmth and kindness. During one of the meetings, she showed me the handkerchief Mahatma Gandhi gifted her on her wedding. I will always cherish that gesture,” PM Modi tweeted.

PM Modi said Queen Elizabeth will be remembered as a “stalwart of our times”.

“She provided inspiring leadership to her nation and people. She personified dignity and decency in public life. Pained by her demise. My thoughts are with her family and people of the UK in this sad hour,” he said in a subsequent tweet.

Queen Elizabeth II, the longest-serving monarch of the UK, died at the Balmoral Castle in Scotland on Thursday at the age of 96. Buckingham Palace issued a statement yesterday announcing her death. The statement referred to the Queen’s eldest son, Prince of Wales, Charles as the new King.