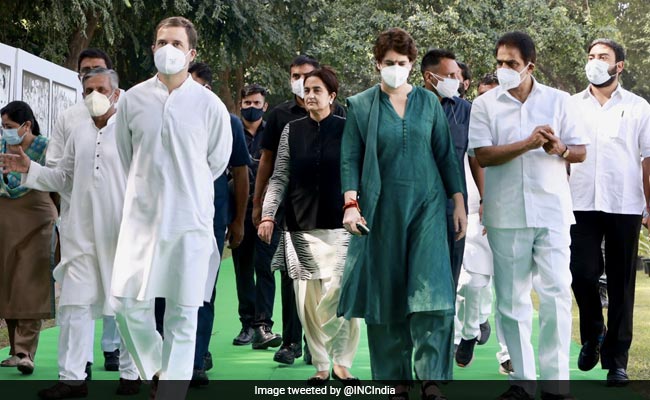 The Gandhi family leading the Congress has come under renewed criticism.

New Delhi:
Congress leaders met at Sonia Gandhi’s home this morning, hours ahead of a meeting of the party’s top decision-making body over its latest state election defeats. Amid fresh questions on leadership, the Congress may advance its internal elections.

Following are the top 10 developments in this big story: