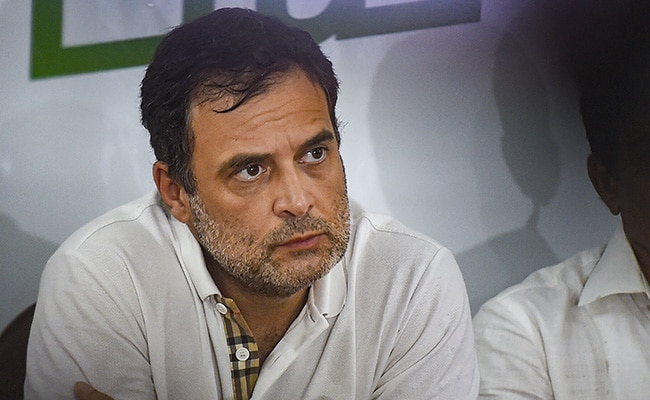 The Congress will provide fixed jobs for contractual workers, bring back the old pension scheme (OPS) and ensure timely promotions if it comes to power in Gujarat, former party chief Rahul Gandhi said on Sunday.

In a tweet in Hindi, Mr Gandhi said it is the Congress’ firm promise — “fixed jobs for contractual workers, bringing back the old pension scheme and timely promotions”.

“Implemented it in Rajasthan, now employees will get their due as soon as Congress government is formed in Gujarat,” Mr Gandhi said using the hashtag ‘Congress degi pakki naukri‘.

The Assembly elections in the state are expected to be announced soon.