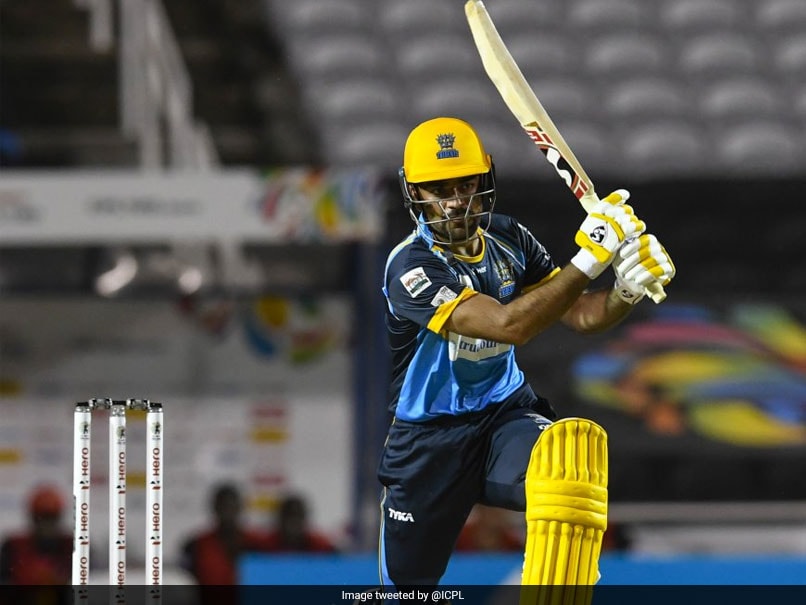 The match between TKR and Guyana was trimmed down to 17 overs per side as rain delayed the start of the opening match of CPL 2020.

Batting first, Guyana managed to register 144/5 in 17 overs, owing to Shimron Hetmyer’s unbeaten knock of 63 runs. For TKR, Sunil Narine was the pick of bowlers as he finished with figures of 2/19.

On the other hand, Barbados Tridents put up 153/9 in their allotted twenty overs against St Kitts and Nevis Patriots.

Skipper Jason Holder played a knock of 38 runs and in the end, Rashid Khan scored 26 runs to take Barbados’ score past the 150-run mark.

For St Kitts and Nevis Patriots, Joshua Da Silva scored 41 runs, while Ben Dunk played a knock of 34 runs, but this did not prove enough as the side fell six runs short.