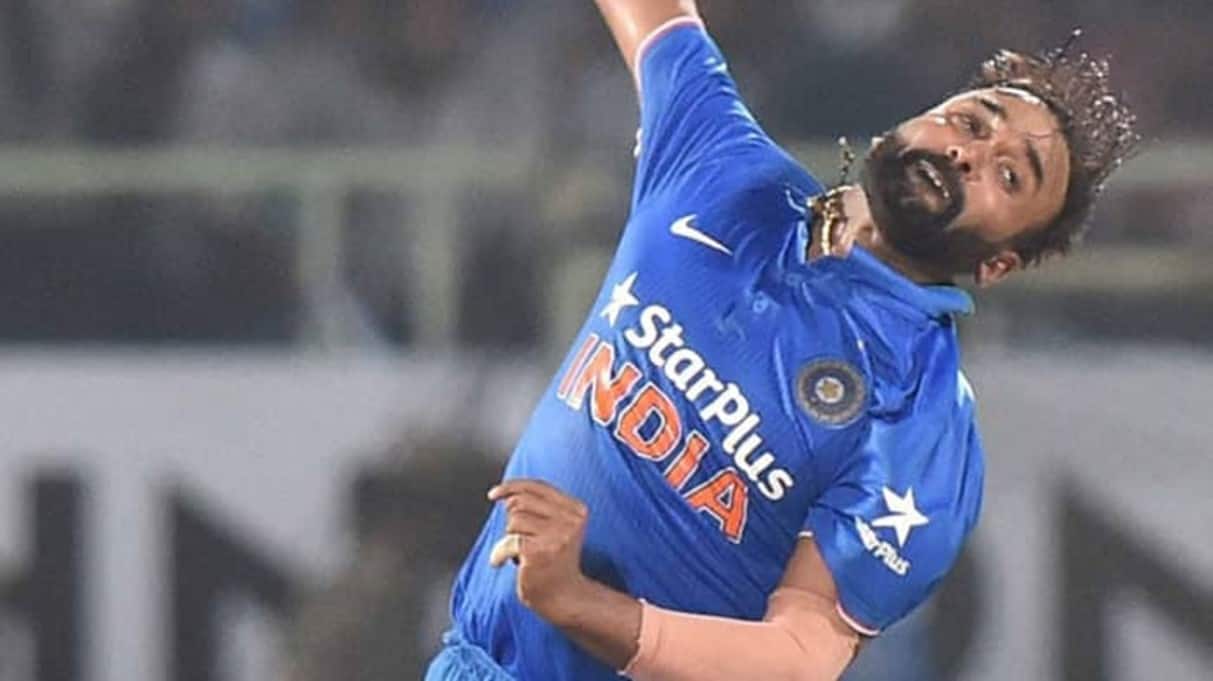 Delhi Capitals bowler Amit Mishra feels it`s too early to decide whether the pitches in UAE will offer any assistance to spinners in the upcoming Indian Premier League (IPL). UAE pitches are generally on the slower side.

However, Mishra feels that teams will have a clearer picture only when the tournament starts.

The side ventured into the playoffs last season under the head coach Ricky Ponting, but a loss to Chennai Super Kings assured a trophy-less return home.

Mishra believes his side will again be “putting in all the effort to win matches.

“We are really positive, but in T20 cricket, you know it is hard to promise a win because all teams are so competitive and have quality players in their ranks,” he said.

“We also have a lot of match-winners in our team, and we will do our preparations according to each team. We cannot underestimate any team, and need to treat everyone equally,” the veteran spinner who needs 14 more scalps to become the leading wicket-taker in IPL, added.

Commenting on Delhi Capitals` much talked about team spirit, the experienced leg-spinner said “the best thing is that all the players are enjoying each other`s company”.

“Everyone is really keen and excited to play in this season of the IPL. With just one week to go now, everyone has been putting in a great effort in preparing for the tournament under such difficult circumstances,” he said.

The IPL 2020 will be played in the UAE from September 19-November 10 and the tournament will run for 53 days. Delhi Capitals will take on Kings XI Punjab in their opening game of the tournament on September 20.