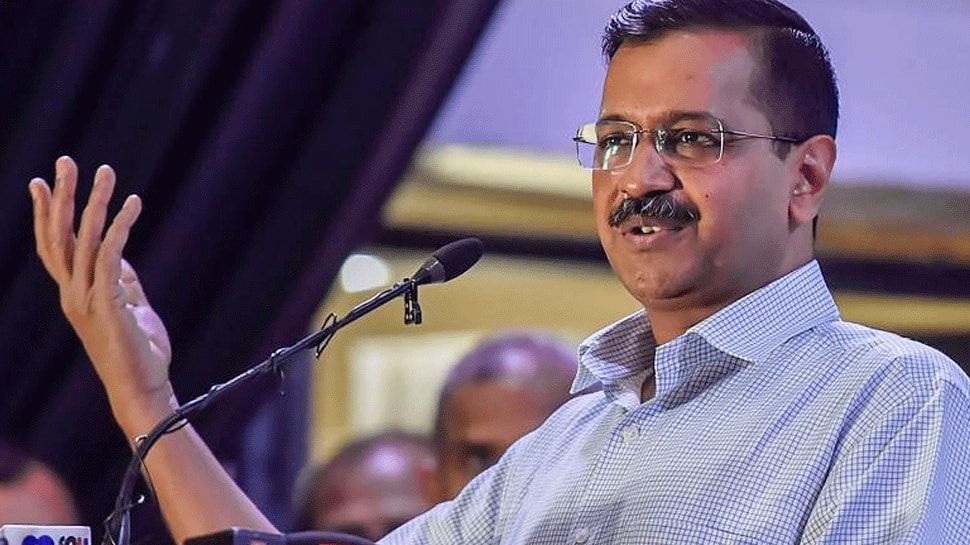 New Delhi: Delhi Chief Minister Arvind Kejriwal on Friday made a big promise to Delhiites that if his Aam Aadmi Party gets control of the MCD, it will ‘beautify’ the national capital. During a press conference, the AAP chief also accused the current MCD of trying to turn the city into a city of “garbage mountains.”


The Chief Minister alleged that the civic body has plans to create 16 new landfill sites. At present, three landfill sites — Ghazipur, Okhla, and Bhalswa — are located on Delhi borders.


“People living in the vicinity of these landfill sites are affected by the foul smell emanating from these garbage mounds and a host of other issues. Their life is literally like hell. We have heard that there are plans to make 16 new garbage mountains in the national capital,” the CM said.


“If given a chance, we will beautify the national capital in a time-bound manner,” he added. Sisodia had also levelled similar allegations on Thursday.

The Municipal Corporation of Delhi had in a statement on Thursday said that it is “working tirelessly” to flatten the three existing landfill sites of the city.


“It has come to the notice of the Municipal Corporation of Delhi (MCD) that some claims have been made that the corporation has planned setting up new sanitary landfill sites at 16 locations in Delhi.


“The MCD completely denies the allegation and wishes to state in a very unambiguous term that there is no plan to establish any new sanitary landfill site,” it had said.


The AAP has launched a month-long campaign to highlight the failures of the BJP-ruled civic body. As part of the campaign, groups led by AAP MLAs tried to reach Ghazipur and Okhla landfill sites on Wednesday and Thursday, respectively, to stage a protest, but were stopped by police.

The BJP held the control of the three erstwhile municipal corporations in Delhi, and the AAP was the main opposition party till the terms of the civic bodies expired in May and the three bodies were united to form a single MCD.


Elections to constitute a new civic body are yet to be held. The central government has fixed the total number of seats in the Municipal Corporation of Delhi at 250 from the existing figure of 272. This was stated in a Delhi Gazette notification issued on Saturday.