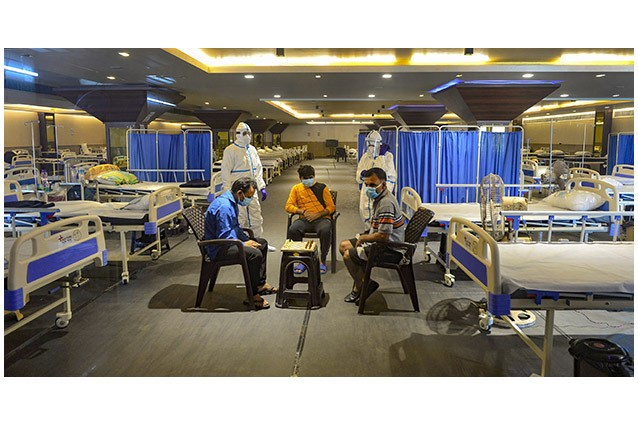 The couple was sent to an institutional quarantine centre (Representational)

Speaking to ANI, Mr Ranjan said, “A Delhi couple was caught visiting Dharamshala by producing fake COVID-19 negative certificates. They have been sent into an institutional quarantine centre.”

A case has been registered against them and action will be taken according to their report, he added.

Mr Ranjan said that a Chinese national was also stopped at the Himachal Pradesh border in Kaloha on July 8.

“Last evening a Chinese national was stopped at our border in Kaloha. His purpose of the visit was tourism, so he was asked to show a COVID-19 negative certificate (within 72 hours) and 5-day advance booking at a hotel, as per the state government’s guidelines. He failed to produce both,” he said.