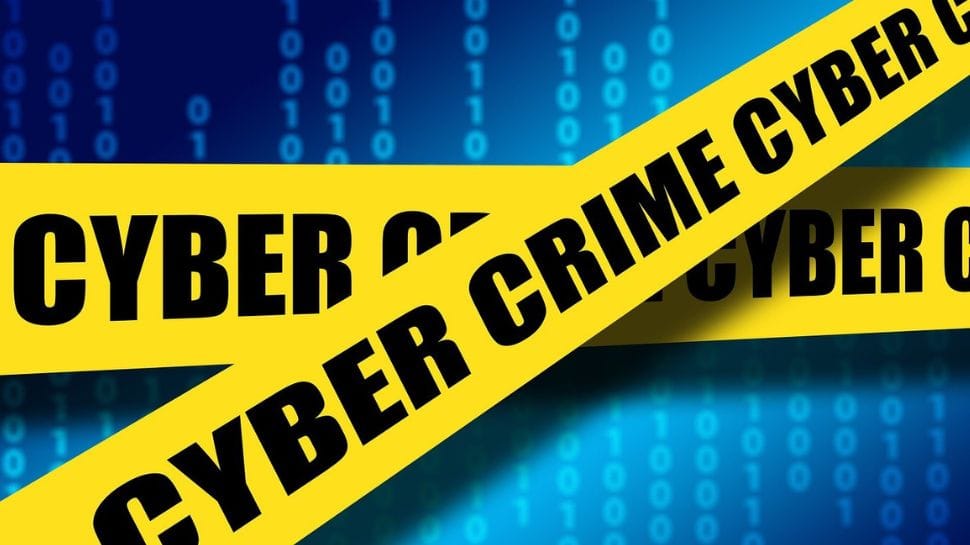 New Delhi: Four people were arrested on Sunday for duping people under the guise of providing gigolo services. The gang used to entice innocent people into providing ‘Gigolo/Masseur’ services by offering generous salaries and other perks. They advertised on social media platforms such as WhatsApp and dating apps. They used to ask for money in the name of registration fees, massage kits, and hotel reservations. According to police, they had defrauded more than 100 people in the previous two years.


The case was filed at the Cyber Police Station North-West, where complainant Avneet Singh claimed he received a WhatsApp message from an unknown number offering him a male masseur job. He was asked to pay Rs 3500 for registration after dialling the number. After he paid the money, he was asked to pay Rs 12,600 for a massage equipment kit, Rs 15,500 for creating an entry card, and Rs 9,400 for booking a room.


When he was asked to pay, even more, the complainant refused and filed a complaint against them. He had paid a total of Rs 47,200 to the alleged persons and received no job in return. The police registered a case under Section 420 of the Indian Penal Code (IPC) and began an investigation. The team obtained the beneficiary account details through technical surveillance. After gathering local intelligence and conducting a thorough investigation, a raid was conducted at Janak Park in Hari Nagar, Delhi, where arrests and recoveries were made.


Shubham Ahuja, Udit Mehta, Neha Chhabra, and Archna Ahuja are the four arrested. According to the police, they also recovered seven mobile phones, one laptop, ATM cards, and documents related to the fraud service.