Salman Khan took the internet by storm as he unveiled his new dapper look for the upcoming film Kisi Ka Bhai Kisi Ki Jaan. Salman also shared that his previous look from the film was ‘Bhai’ and his new look is as ‘Jaan’. The actor looked handsome as ever dressed in a black tux with his open bowtie. Salman’s swag is unmissable in the photo. Donning a pair of shades, Salman Khan is all set to take his fan’s breath away with his killer new look. He wrote alongside the photo, “Woh tha kisi ka bhai, yeh hai kisi ki jaan … #KisiKaBhaiKisiKiJaan.”

Ranbir Kapoor and Katrina Kaif attended a Navratri celebration in Kerala on Tuesday and the pictures have finally surfaced online. The ex-couple participated in a puja hosted by a top jewellery brand owner in Kerala and joined many other stars such as Nagarjuna, R Madhavan, and Prabhu Ganeshan. Katrina and Ranbir were said to have dated for a few years before they ended their relationship in 2016. Ranbir and Katrina are now married to Alia Bhatt and Vicky Kaushal, respectively.

Alia Bhatt’s baby shower took place on Wednesday, October 5, on the occasion of Dusshera. The ceremony took place at her and Ranbir Kapoor’s residence in Mumbai. Many members of the Kapoor and Bhatt families attended the baby shower. These include Neetu Kapoor, Soni Razdan, Pooja Bhatt, Riddhima Kapoor Sahni, and Karisma Kapoor. A few pictures from the ceremony surfaced online. Alia’s glow was unmissable as she dressed in a beautiful bright yellow outfit.

Ponniyin Selvan 1 aka PS1 is unstoppable at the box office! Mani Ratnam’s magnum opus, starring Vikram, Aishwarya Rai Bachchan, Jayam Ravi, Karthi, and Trisha, among others, has collected Rs 100 crore in Tamil Nadu within just five days of its release. Trade analyst Manobala Vijayabalan revealed that the film has surpassed Rs 250 crores worldwide. Trade expert Ramesh Bala revealed that Ponniyin Selvan is doing phenomenal business in the US as well. “PS1 which did $160K on Monday has improved on Tuesday to $192K till 10 PM EST.. $4.42 Million Total till now,” he tweeted. 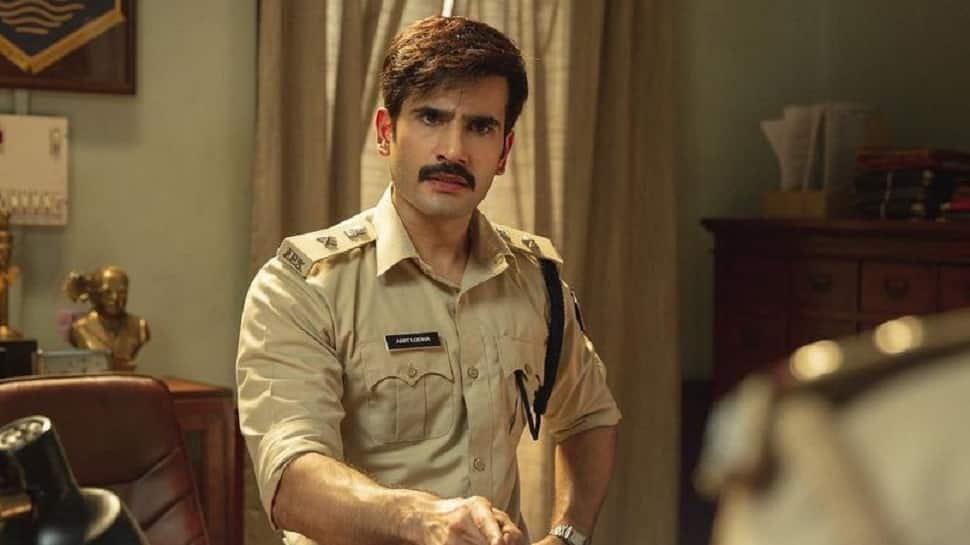 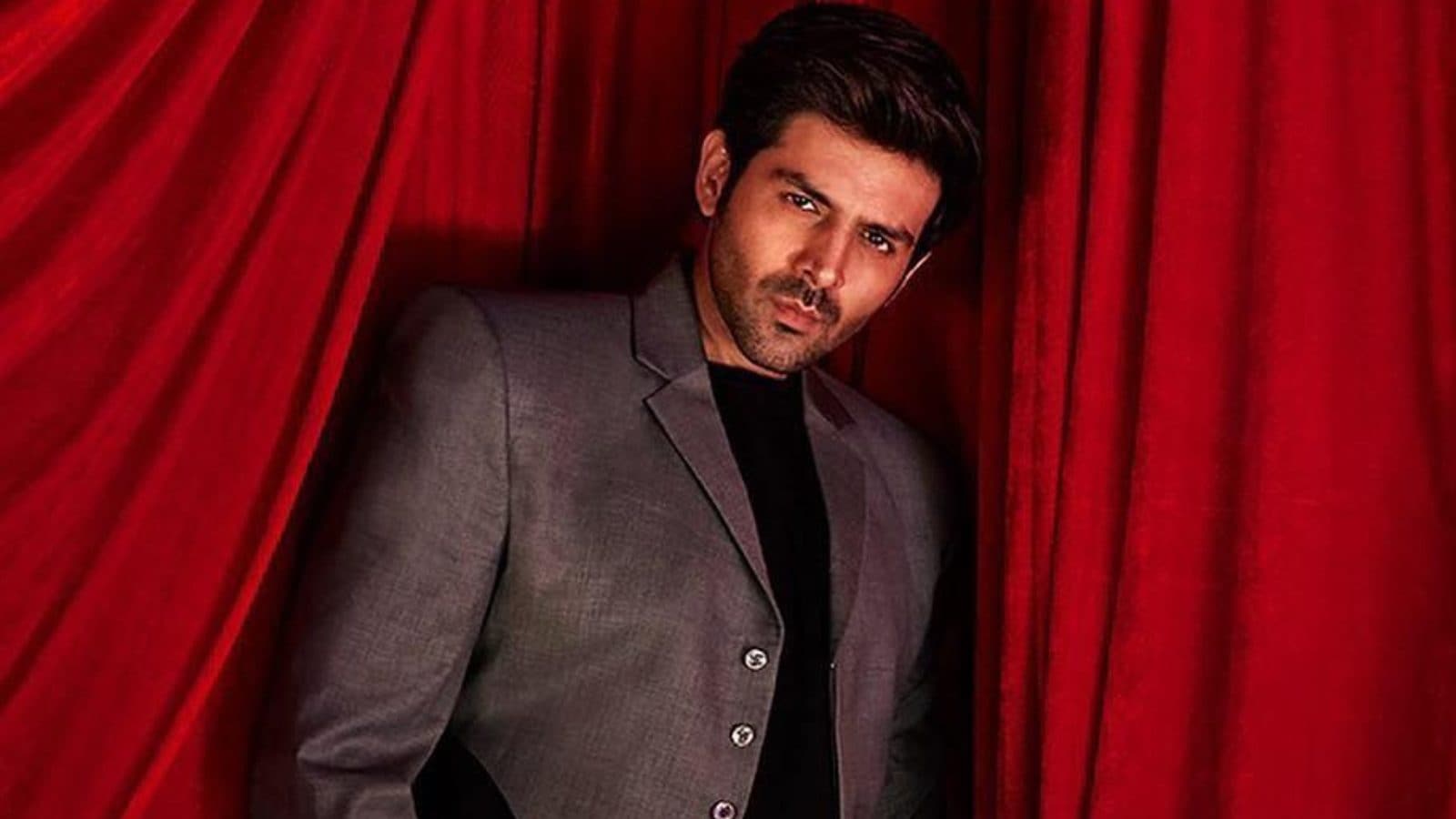