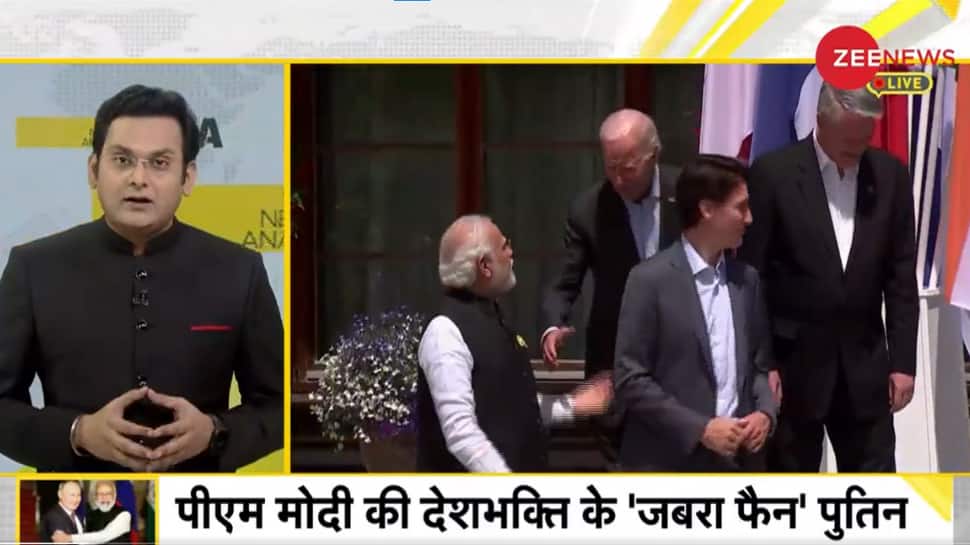 New Delhi: It is not a secret that India’s Prime Minister Narendra Modi is the most popular leader across the nation. Since the past two Lok Sabha assembly elections, citizens of India have been electing PM Modi and calling him a world-class leader which is ardently disliked by some of the opposition leaders. There are many instances where PM Modi gets trolled over futile issues. Today, the President of Russia, Vladimir Putin, diligently liked by the same trollers and opposition leaders, have called PM Modi a patriot and called himself a fan of his.

It is possible that some people in our own country do not agree with the statement given by Vladimir Putin on PM Modi but it is always evident in various summits and official tours that PM Modi shares a strong bond with leaders from across the globe. Even after remaining neutral in the Russia-Ukraine conflict, when Prime Minister Modi bluntly warned Putin that “this is not the era of war,” Vladimir Putin did not turn his back on India. In the past, he has consistently expressed support for Russia-India relations. India has also demonstrated its friendship on numerous occasions.