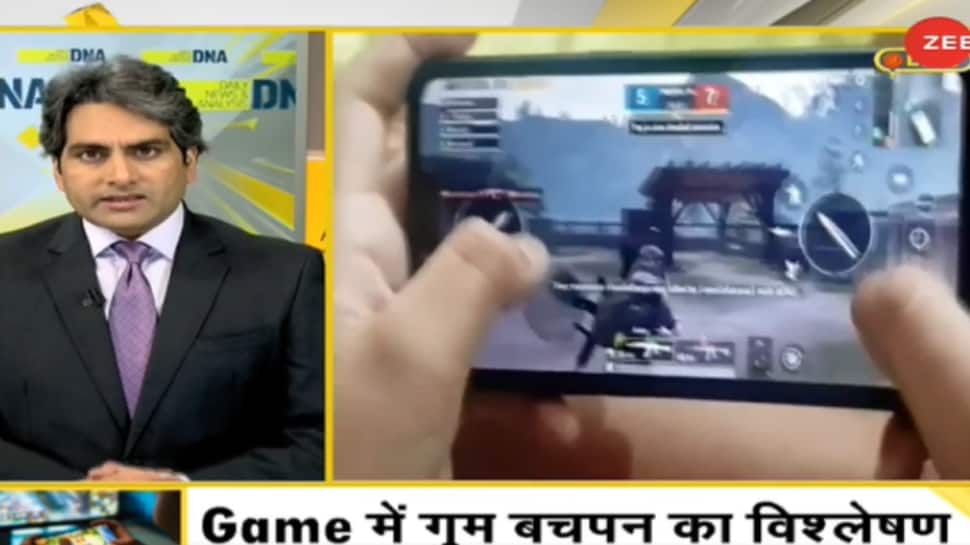 New Delhi: Online gaming is popular among Indian youth, however, its ill effects on their psyche and physical health are not far behind. In a recent incident, a 16-year-old boy killed his cousin in Nagaur, Rajasthan to pay off debts he amassed playing online games.

Nearly 41 percent of India’s population i.e. around 55 crore people are below 20 years of age, which means that online gaming addiction will ruin an entire generation. While children from all over the world will become doctors, scientists, engineers, the children of our country will continue to play online games.

In the Rajasthan incident, the teenage boy had borrowed lakhs of rupees to buy online game tokens and to repay this money, he kidnapped his 12-year-old cousin and demanded ransom from his family. At present, such incidents are being reported all over the country, where children are stealing and committing crimes in their own homes to play online games.

Earlier in Chhattisgarh’s Bilaspur, a 19-year-old boy created a false story of his kidnapping because of online gaming addiction. The boy was addicted to playing PUBG and had even sold his bike. As his family refused to give him money which he needed to reach the next level in the game, he took a picture of himself with his hands and feet tied and sent it to his parents. He wrote he has been kidnapped and if they do not deliver four lakh rupees to the designated place, then he will be killed. When the police launched a probe, it came to light that it was a case of fake kidnapping which the boy planned as he needed more money.

In a survey conducted in India last year, 65 percent of children under the age of 20 said that they were ready to give up food and sleep to play online games. Many even confessed they are ready to steal their parents’ money for playing online games.

Since the COVID-19 pandemic, the addiction to online gaming apps has increased tremendously among children across the country, leading to adverse physical and mental health effects.

1. Due to online gaming addiction, obesity in children is increasing. According to a report, the weight of children in India has increased by 4-5 kilograms after the COVID-19 outbreak. The reason for the increase in weight is that one does not need to go anywhere for online gaming and can play these games sitting in one place all day.

2. Playing excessive online games is affecting the eyes of the children making them weaker than before.

3. Children’s sleep pattern has deteriorated and they are now getting less sleep due to online gaming addiction.

4. Children feel less hungry due to playing online games for the majority of the time.

5. Children who play online games do not indulge in other activities. They stop talking to their parents, isolate themselves and also ignore their studies.

6. Like in every game there is loss and victory, it is the same in online games. Because money is invested, children start getting irritated when they lose and from a young age the children might fall into depression.

7. Due to excessive violence in online games, children get attracted to violence.