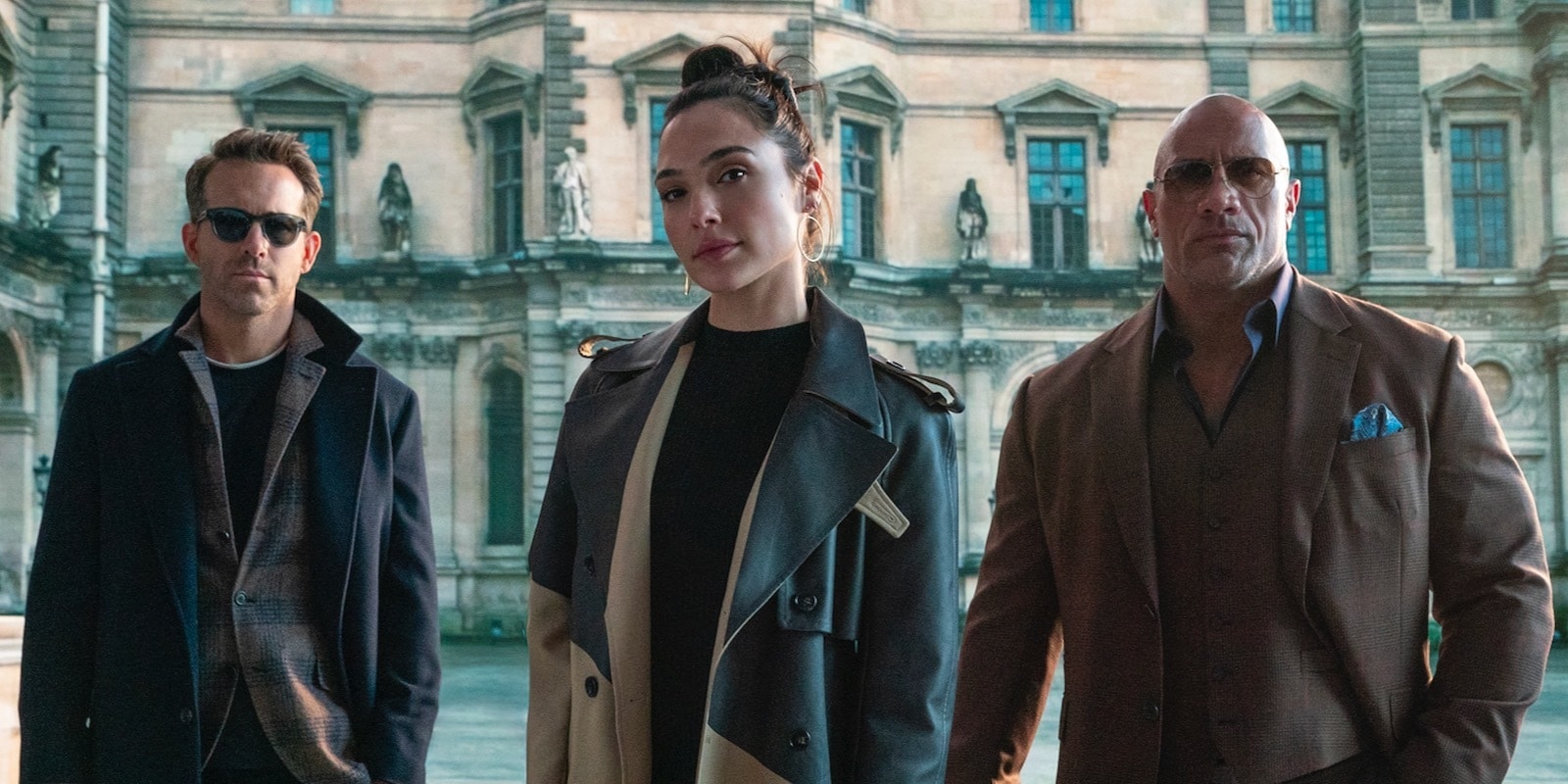 Red Notice — released Friday on Netflix — brings together three of Hollywood’s biggest stars: Dwayne Johnson as an FBI agent John Hartley, Ryan Reynolds as art thief Nolan Booth and Gal Gadot as up-and-coming criminal The Bishop. Originally planned for the theatres by Universal Pictures, Netflix acquired Red Notice in 2019. It then committed to $20 million (about Rs. 150 crores) salaries apiece, as part of a $200 million (about Rs. 1,490 crores) production budget. What could go wrong with such a dream package? Turns out everything.

Spoiler alert: If you are planning to watch Red Notice but have not yet watched it, you should not listen to our discussion right away and watch the movie first.

We begin our discussion by talking about the plot. The Red Notice trailer gave us an idea of what the film would be like. The 117-minute movie might have more to show, but it’s nothing unexpected. Dwayne Johnson spends a lot of time with Ryan Reynolds who is basically playing Deadpool, but without the costume and in a family-friendly PG-13 manner. In contrast, Gal Gadot is entirely unlike Wonder Woman, and seems to be having the most fun.

The family-friendliness is also visible elsewhere. Even though Red Notice is an action-packed movie, you never see anyone die

Red Notice Review: Dwayne Johnson, Ryan Reynolds, Gal Gadot Are in It for the Money

We also delve into how Red Notice plays into Johnson’s career — especially since he’s become a producer. Red Notice is the third collaboration between Johnson and director Rawson Marshall Thurber, after earlier action-comedy Central Intelligence in 2016 and action thriller Skyscraper in 2018.

Along the way, we touch upon how Red Notice is part of Netflix’s ever-growing content factory — with the aim to cast the widest and biggest net possible. That, in a nutshell, explains the appeal of an action comedy movie with three of Hollywood’s biggest stars.

You can listen to all this and more by hitting the play button on the Spotify player embedded above.

In case you are new here, you can find the Gadgets 360 podcast on Amazon Music, Apple Podcasts, Google Podcasts, Gaana, JioSaavn, Spotify, and wherever you get your podcasts.

Don’t forget to follow/ subscribe to Orbital wherever you’re listening. Please also rate us and leave a review.